Mumbai-based multi-brand discount retail chain, The Loot, wants to bring the `loot lo` refrain to the South in a big way this year.

Chennai: Mumbai-based multi-brand discount retail chain, The Loot, wants to bring the 'loot lo' refrain to the South in a big way this year. The company plans to start around 25 outlets in the south — eight each in Tamil Nadu and Karnataka, five in Andhra Pradesh and four in Kerala — and 70 across India this year. The Loot currently has 30 stores in 13 cities across the country, of which two are in Karnataka (in Bangalore and Mysore) and wants to take the number to 100 by March 2009. "We are targeting 10 stores this quarter and 20 in the subsequent quarters. We should be in Chennai with two stores by the end of the year," Jay Gupta, MD of The Loot told ET. The company hopes to make its Kerala and Andhra debut before the end of the financial year. So far the chain has had a good run in the South with its Bangalore and Mysore outlets. "We have got a very good response in Bangalore and we plan to open four more stores there. Our Mysore store is, in fact, the most profitable, which speaks volumes about the retail potential in tier II cities," Mr Gupta said. He further adds, "We will set up stores in every city that is a state capital, has an airport and wherever the population is above five lakh." The USP of this store is that it offers a 25% to 60% discount all through the year. This is a concept store that is mainly targeting the masses. Franchise Facts Area Required: Small – 1k-2k sq. ft. Medium – 2k-4k sq. ft. Large – 4k-8k sq. ft. Extra Large – more than 8000 sq. ft. carpet area. Investment: 25-75 lakh Support – Training and promotional activities 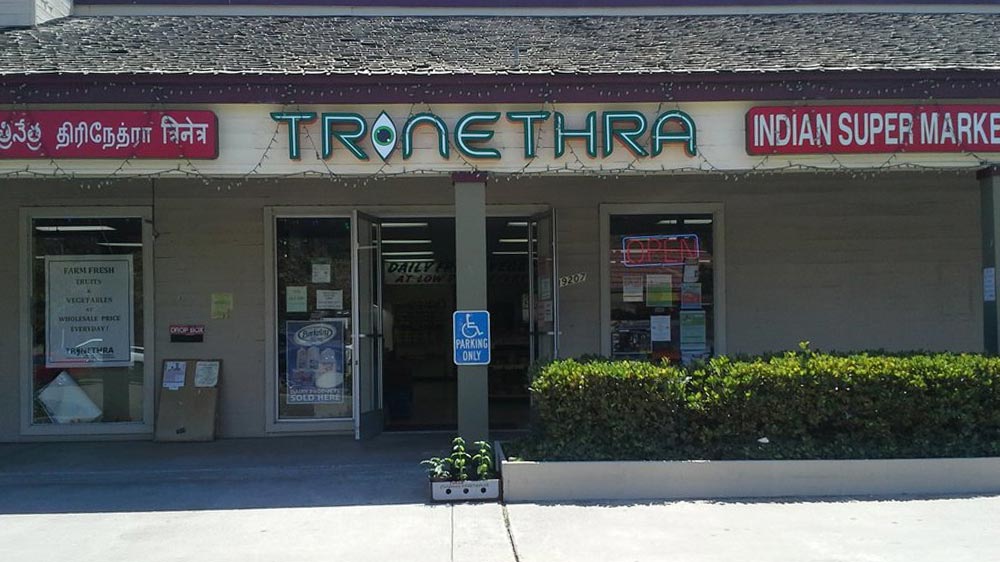