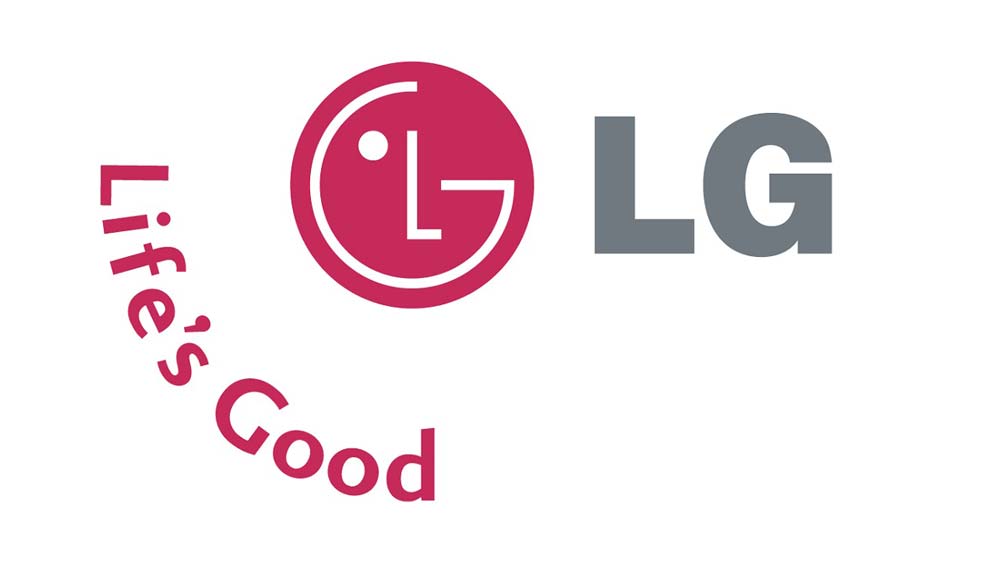 South Korean electronics major LG made top level management changes and it appointed Kim Ki-Wan to head its India operations, while soon Kwon would take over as Global Head for Information Display business as per PTI.

Ki-Wan's appointment would be effective from August 1, 2015, LG said in a statement. Presently, Ki-Wan is Executive Vice President of LG's Home Entertainment Overseas Sales and Marketing Group. Meanwhile, Kwon will be relocating to LG's headquarter in Seoul after a five years stint here.

"Kwon will relocate to LG's Korea HQ to play a key role in its stated goal of strengthening the B2B Business, including commercial displays, globally," the statement said. It further added: "Ki-Wan will build on the strong foundation laid for LG India and lead a sustainable growth for LG in the country."

Commenting on his tenure in India, Kwon said: "In my endeavour to leverage the synergies of the Indian business, LG India has today grown to be among the top 5 markets globally for LG Electronics and maintains its leadership position in consumer durables."

Ki-Wan is with LG for over 30 years. In his past assignments, he was CEO of MEA Regional Company and Global Marketing Officer at LG Electronics. 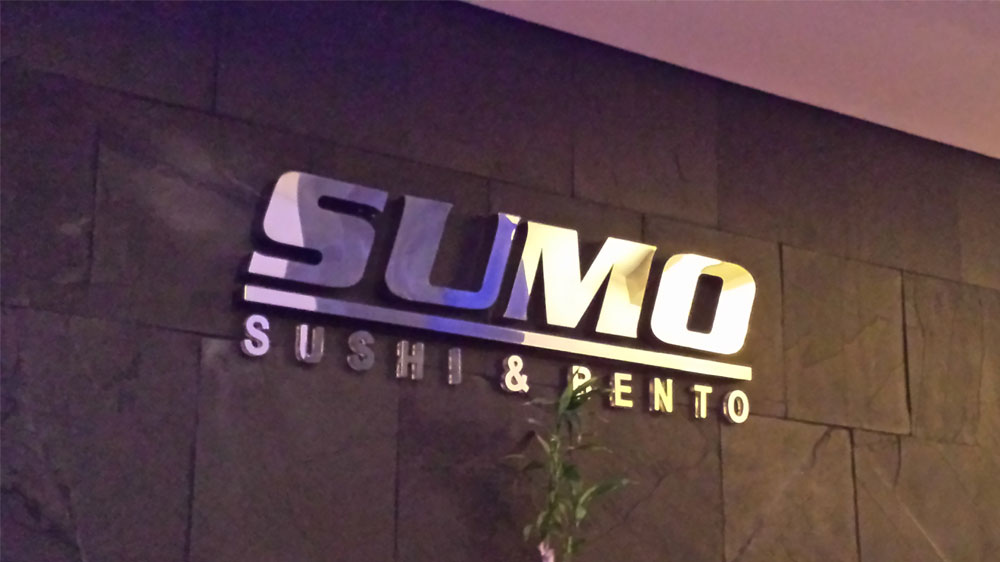