India’s one of the leading tour operator, Kuoni-SOTC announced the launch of its five Franchise outlets

India’s one of the leading tour operator, Kuoni-SOTC announced the launch of its five Franchise outlets in Bangalore – Malleshwaram, Model Town- Delhi, Netaji Subhash Place- Pitampura, Alipore- Kolkata and Allahabad. Apart from the franchisee’s that were launched, Kuoni-SOTC opened its own branches in Raipur in Chhattisgarh, Guwahati in Assam and Santacruz in Mumbai.  Raipur will now become Kuoni-SOTC’s nodal office catering to the entire region of Chhattisgarh whilst Guwahati will be the hub to drive business for the entire North East region.

The launch of franchise outlets has significantly contributed towards the brand’s growth. Based on the potential and demand of the market, Kuoni- SOTC currently operates 109 outlets across prime locations in 55 Towns & Cities across the country. Kuoni-SOTC endeavours to open 15 outlets in the coming year across target markets.

Vishal Suri, CEO, Tour Operating, Kuoni India said, “We have introduced an aggressive franchise expansion plan to cater to the market needs of our customers in India. Our primary goal is to cater to customers from Tier II & Tier III cities and share our passion for creating perfect holiday moments while making holidays a priority for Indians.”

Daniel D’souza, Head Sales, Tour Operating, Kuoni India stated “We have been able to penetrate into smaller towns and expand our footprint, thereby growing the business considerably. With a thriving business model and a solid franchising system, Kuoni-SOTC is committed to providing continuous support to its consumers and looks forward to many franchisee partnerships and regional presence in the years to come.” 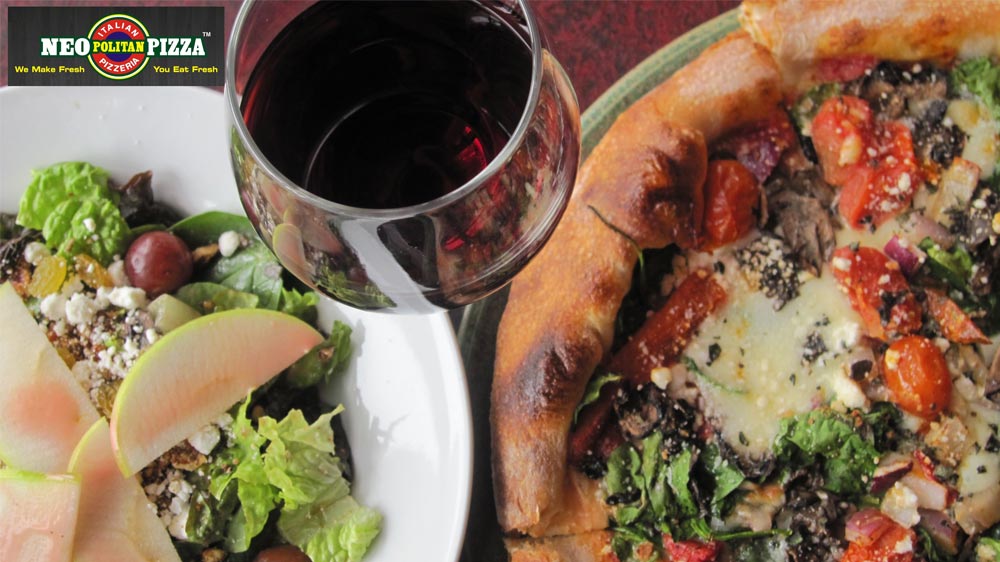