Koutons is planning to expand its retail footprint in West Asia 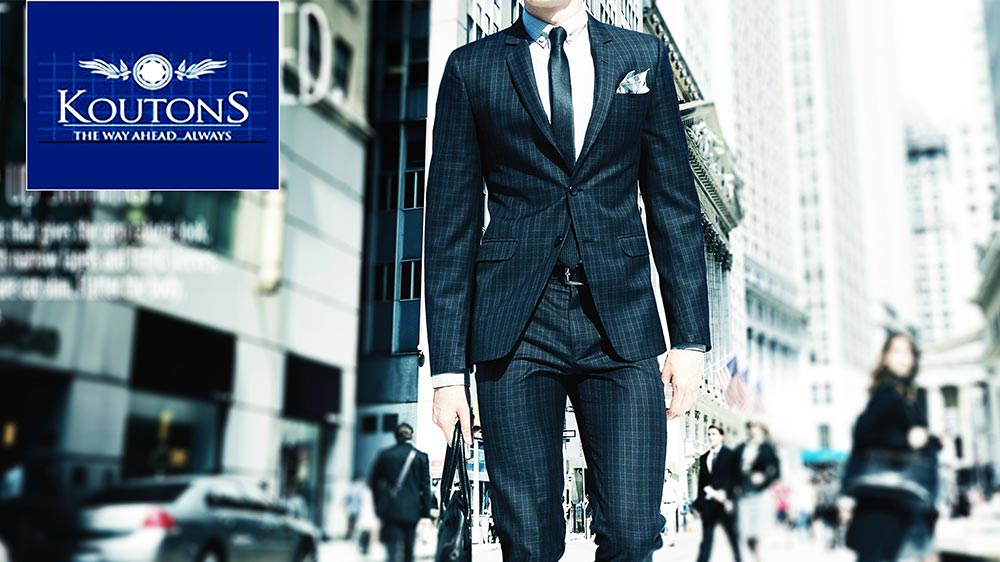 Koutons is planning to expand its retail footprint in West Asia. The company is keeping its fingers crossed to open around 30 stores including the brands like Koutons and Charlie Outlaw through any possible route. The company is riding high on the demand of surging Asian community. However, as a garment manufacturer, company`s association with the country was quite old when Koutons and Charlie Outlaw apparels are exported to the country till 2004 when retailing in India became the company`s main focus. The investment of this expansion project depends on the model adopted. The company spokesperson revealed that the plans are there to open stores in Middle East and China in next six months. It was also informed that the project is at a formative stage and no concrete plan has yet been finalised. Right now, the main priority of the company is directed towards retailing their newly launched women`s wear and kid`s wear in the domestic market. The company is looking for an expansion mainly in the metros and the state capitals. The upcoming stores will be a combination of franchised and company-owned stores located in malls and high streets. With the required carpet area of 1000 sq ft, these stores require an investment of Rs.10-20 lakh. In a bid to expand the product portfolio, the company is going to introduce accessories and handbags for women along with casual shoes for men within this year. Presently, the company has 1200 stores across India for its brands - Koutons and Charlie Outlaw.