KaatiZone, a Bengaluru based quick service restaurant chain has planned to launch 100 outlets by 2012, through company owned as well as franchise route 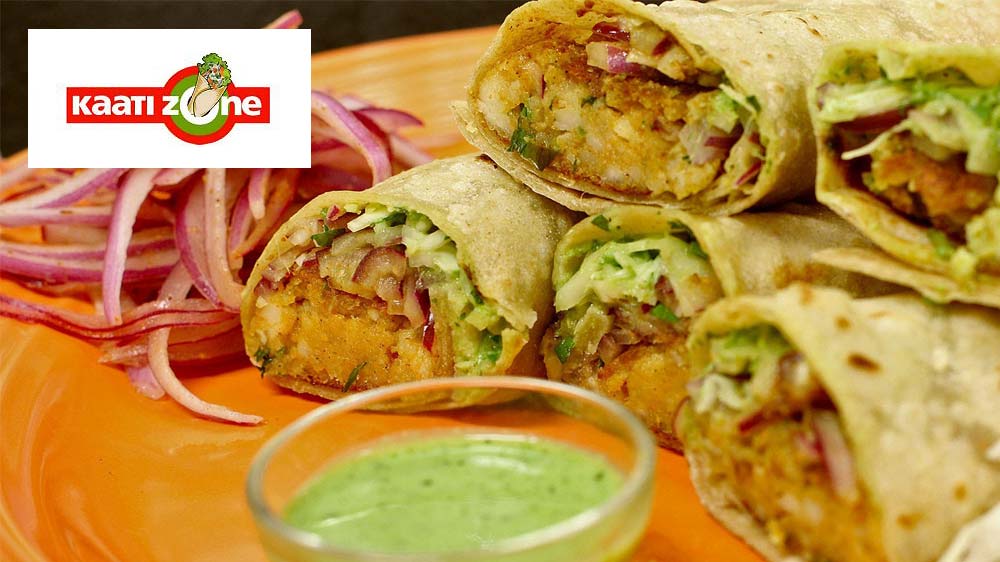 KaatiZone, a Bengaluru based quick service restaurant chain has planned to launch 100 outlets by 2012, through company owned as well as franchise route. The company has plans of launching its outlets in five cities across India as part of its expansion.

KaatiZone has also announced a brand new make-over including a new-look and new logo keeping with the expansion strategy.

The food chain, which currently has 12 outlets in Bengaluru plans to open new outlets in five cities starting with Mumbai, Hyderabad, Pune and subsequently in tier-two cities like Mysore, Mangalore, Nasik, Aurangabad, Coimbatore. Aloke Totlani, Head of Business Development and Franchise Operation said, “The company has plans to spread its wings across southern as well as western region by the next two years." 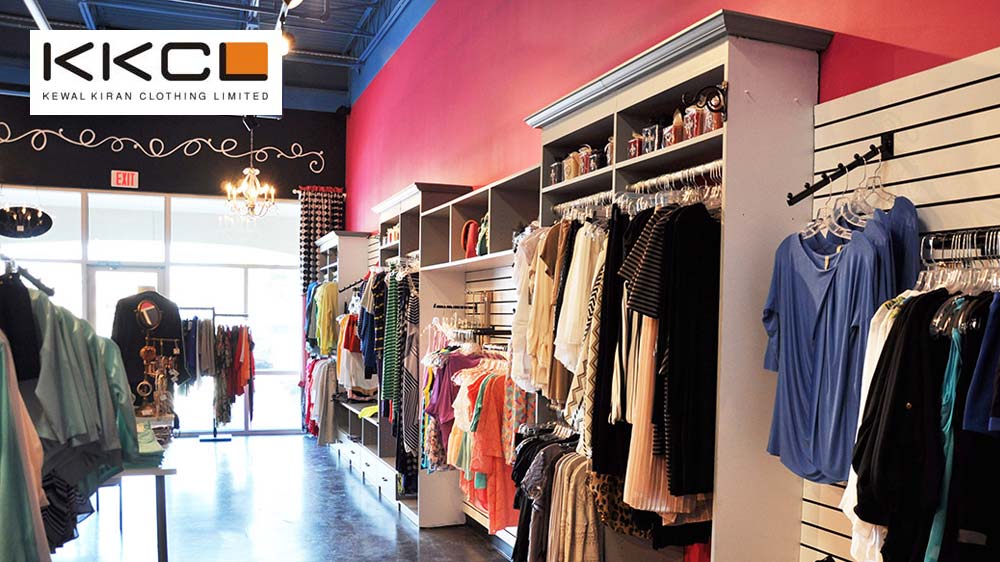 Planning
KKC to scale-up its K-lounge stores to 180

Planning
KKC to scale-up its K-lounge stores to 180