`Village` brand of restaurants from the House of Kambala Hospitality Pvt. Ltd. are soon to be seen in the countries like the USA, UK and UAE by mid-2009. 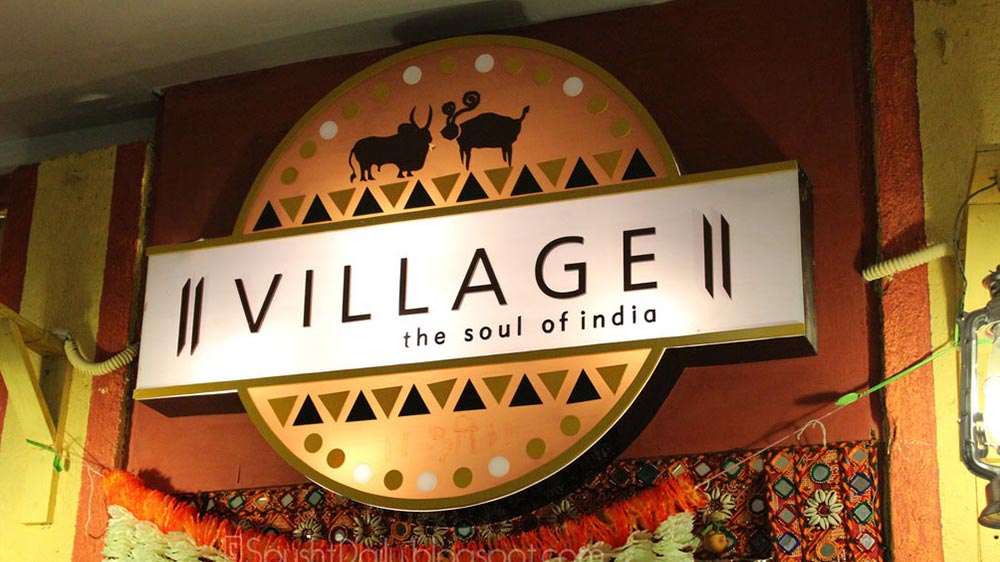 'Village' brand of restaurants from the House of Kambala Hospitality Pvt. Ltd. are soon to be seen in the countries like the USA, UK and UAE by mid-2009. Also includes in their expansion plan launching of another two restaurants brands, `BKC Raffles` and `Coconut` next month. Kambala already runs six other brands of restaurants. `BKC Raffles` will offer 130 cuisines from India, Asia and Central Europe. Another attraction for the restaurant will be its live kitchen. The brand targets high-end customers. `Coconut` will serve coastal cuisine of India, Indonesia, Malaysia and Singapore and going to be launched in Vashi, Navi Mumbai. The company looks for expansion in the metros and for penetrating tier II and tier III cities, the company will opt for franchise route. In this year, the company is going to open 15 `Village` restaurants and 25 next year. Amar Jog, Director - Business Development & Marketing, KHPL informed that in the initial phase, the company will target the market of Western India by opening restaurants in Gujarat and Central Maharashtra. In the second phase next year, it will be in Southern India. We are considering cities like Surat, Pune, Nasik, Nagpur, Ahmedabad and Baroda in Western India. There are also plans to set up restaurants in Bangalore and Hyderabad, revealed Vinay Singh, Head, Sales and Marketing, KHPL. Singh also divulged that the company will open its first franchise `Village` restaurant by September this year and aim for 50 outlets by the end of 2009. Currently, the company operates four `Village` restaurants; 'Rudey's Forest Café `(one more to be launched in Vashi, Navi Mumbai by June 2008); `Not Just Punjabi` (one more to be operational in Vashi by September 2008); 'Choopati' restaurant; two 'Imperial Banquets' and 'Umarao Jaan' (one more to be operational next month in Vashi).