Restaurant operator KFC has filed a lawsuit against three companies in China, whose social media accounts spread false claims about its food, including that its chickens have eight legs. 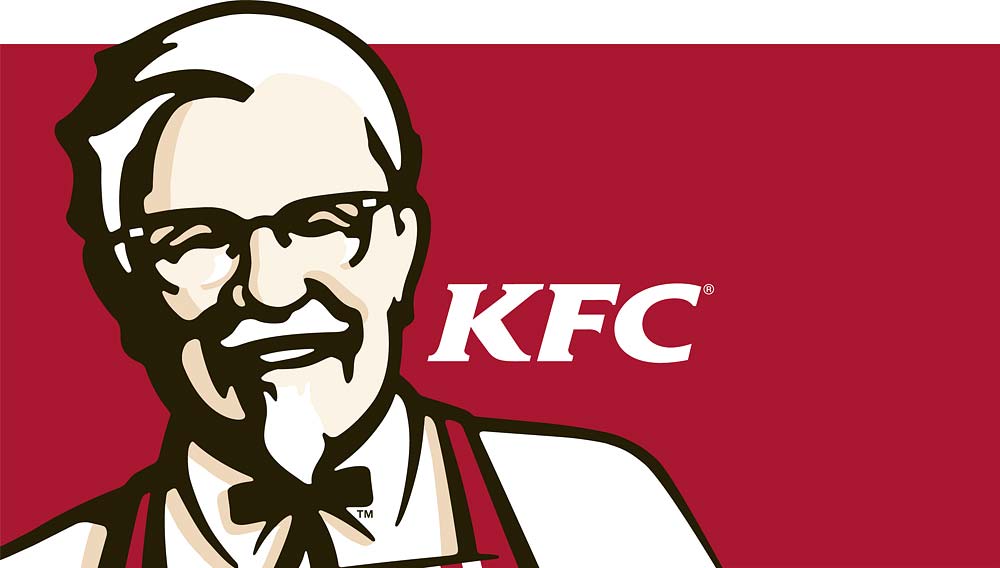 Restaurant operator KFC has filed a lawsuit against three companies in China, whose social media accounts spread false claims about its food, including that its chickens have eight legs. KFC has more than 4,600 restaurants in China.

The case filed by China's biggest restaurant operator comes as the government intensifies a campaign to clean up rumors on social media. Internet marketers have been convicted of trying to manipulate online sentiment on behalf of clients by posting false information about competitors or deleting critical posts.
In an announcement posted on its Chinese website, KFC said one of the best-known fake rumors was that chickens used by the company are genetically modified and have six wings and eight legs.

KFC is demanding 1.5 million yuan ($242,000) and an apology from each of three companies that operated accounts on the popular mobile phone app WeChat. It is also seeking an immediate stop to their infringements.
KFC's China CEO Qu Cuirong said in a statement that it was hard for companies to protect their brands against rumors because of the difficulties in collecting evidence. "But the stepped-up efforts by the government in recent years to purify the online environment, as well as some judicial interpretations, have offered us confidence and weapons," she said.