Gowrappan, used to advise Alibaba's executive chairman Jack Ma with his early bets in India and was instrumental in investments in companies like Paytm, among others. 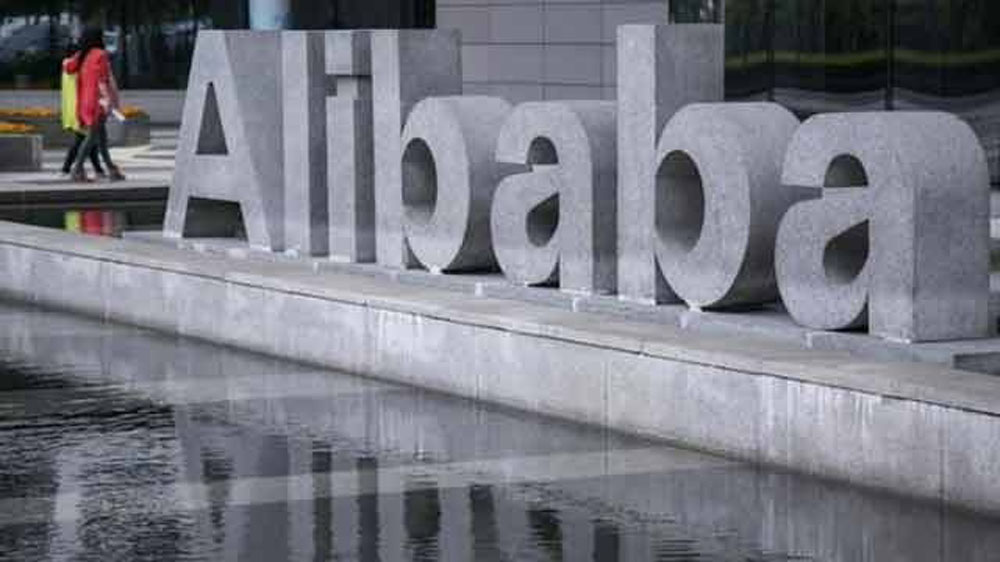 K Guru Gowrappan, the global managing director of the Alibaba Group, has parted ways with the Chinese Internet conglomerate. A statement from the company confirmed his departure without providing more details.

Gowrappan used to advise Alibaba's executive chairman Jack Ma with his early bets in India and was instrumental in investments in companies like Paytm, among others. He had also joined the board of Paytm in October 2016.

Gowrappan has also served as the chief operating officer of the mobile app search company Quixey that was backed by Alibaba in 2013. He quit the company in November 2015 and the company shut down in March last year. 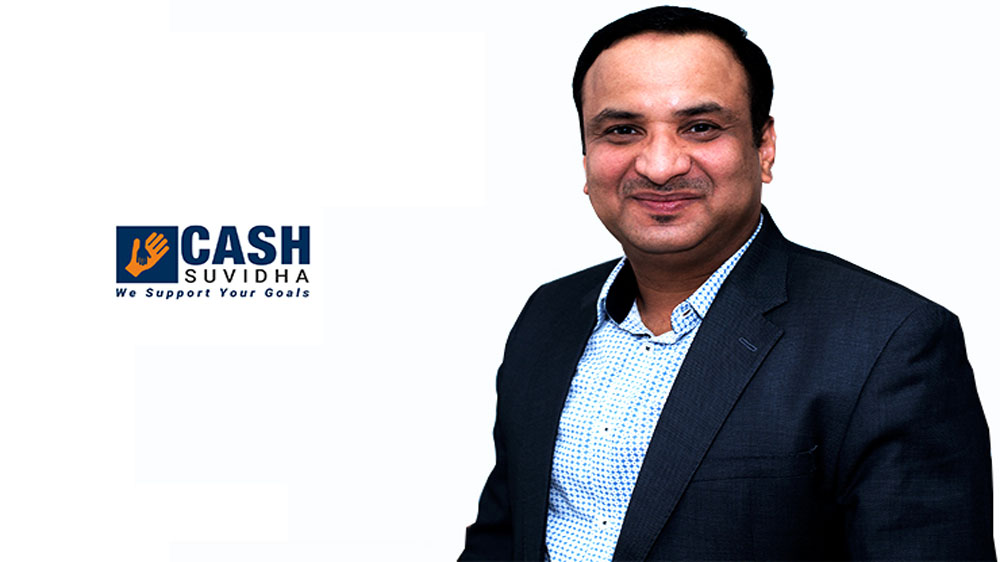