The brand is all set to open its first store by September this year making its entry through a franchise route. 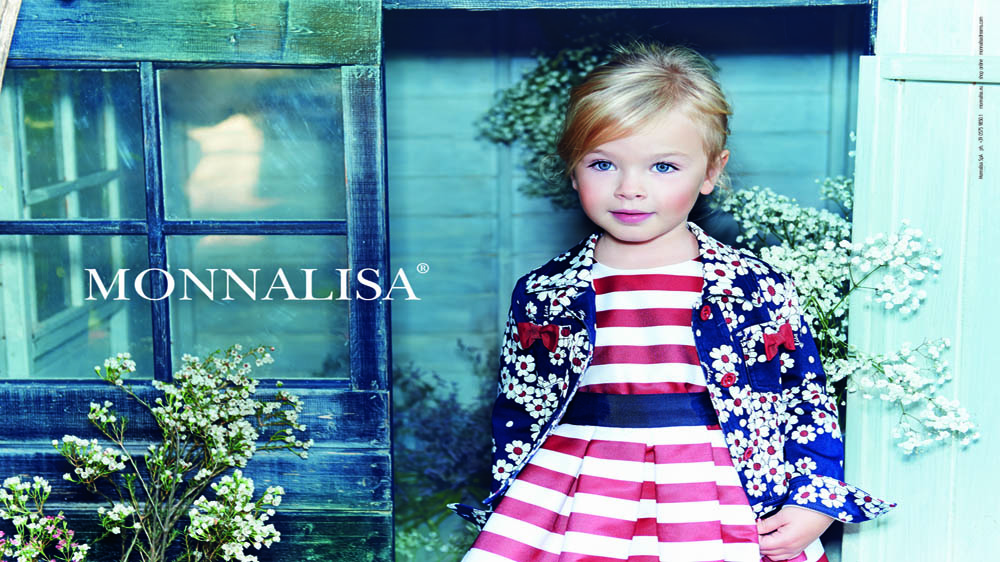 Italian luxury kidswear brand Monnalisa has planned to foray into the Indian market in the later months of this year.

The brand is all set to open its first store by September this year making its entry through a franchise route.

FranGlobal CEO Venus Barak said, "Monnalisa plans to open seven stores in India in top metro cities in the next five years. Monnalisa has inked a pan-India contract with expansion plans in Delhi-NCR, Mumbai, Bangalore, and Kolkata with FranGlobal with total deal size of more than Euro 4 million.”

The brand is represented FranGlobal and have appointed PDM University as the master franchisee for Monnalisa in India. The products will be fully imported and sold in India.

PDM University CEO Chitresh Lather said, "We plan to open first Monnalisa store in Delhi by September this year. Euro 4 million investment will go in setting up stores, inventory and marketing of the brand," This is the second attempt of Monnalisa to make inroads in the Indian market. In 2006, it had signed a licence agreement with an Indian company, but the deal did not go through.”

Monnalisa is spread across 65 countries and is a leader company in the childrenwear high market segment. It competes with Armani Jr., Burberry etc. 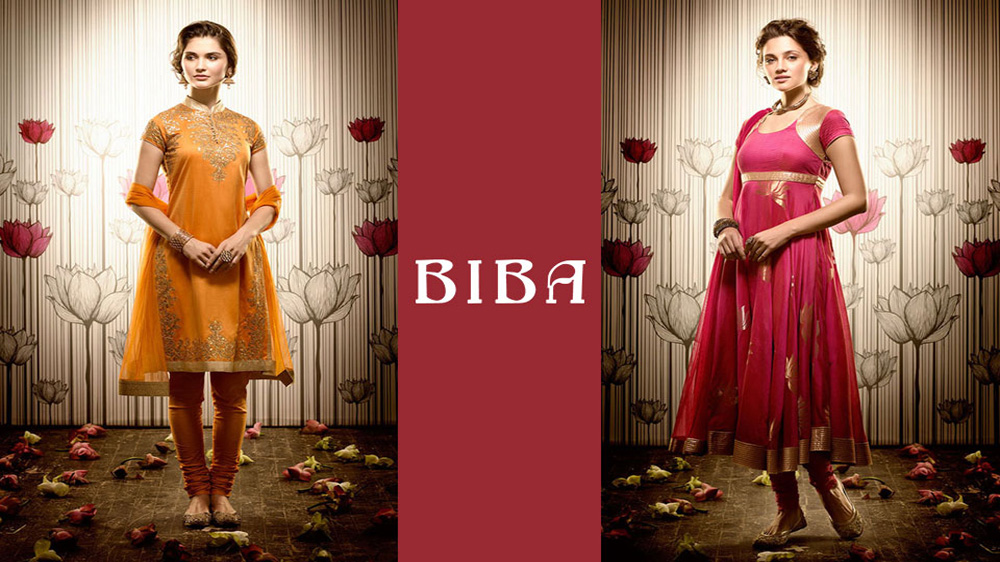