Indian flavour in the menu of Dunkin Donuts

America`s most popular donut chain has an Indian recipe. At least 60 per cent of such restaurants are run by Indians and many of them are Gujaratis like Rinku and Keshav Patel.

America's most popular donut chain has an Indian recipe. At least 60 per cent of such restaurants are run by Indians and many of them are Gujaratis like Rinku and Keshav Patel. The Patels bought a Dunkin store by paying $50,000 as franchisee fee three years ago. Today, they own three in Rockford near Chicago and are planning to start another sandwich retail chain. It takes about a year and a half to come to a break-even point since restaurants are forced to adhere to uniform standards for flavour and quality control. The employees are centrally trained, but for such food retail chains it is the low real estate cost that works. Dunkin` Donuts, which also holds the franchise to Baskin Robbins now plans to enter India. It is in talks with a few real estate players for bringing in the brand. While the delicious donuts will surely be on shelf, India may prove to be a better coffee market for Dunkin. The company plans to cut down its prices to compete with Barista and other local chains. 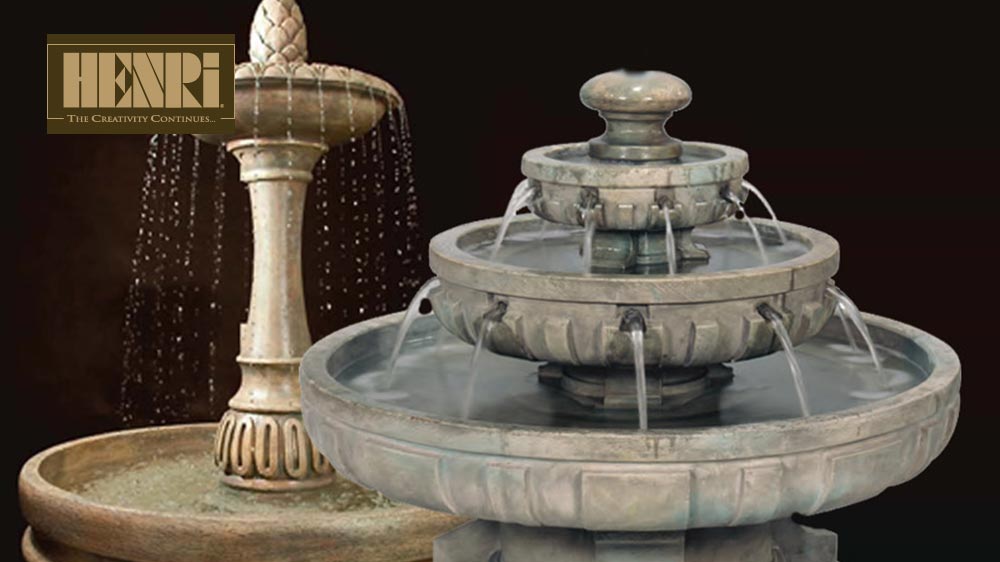