Each city-based website under the IndiaOnline.in network has been equipped with various day-to-day services of individuals and business users. 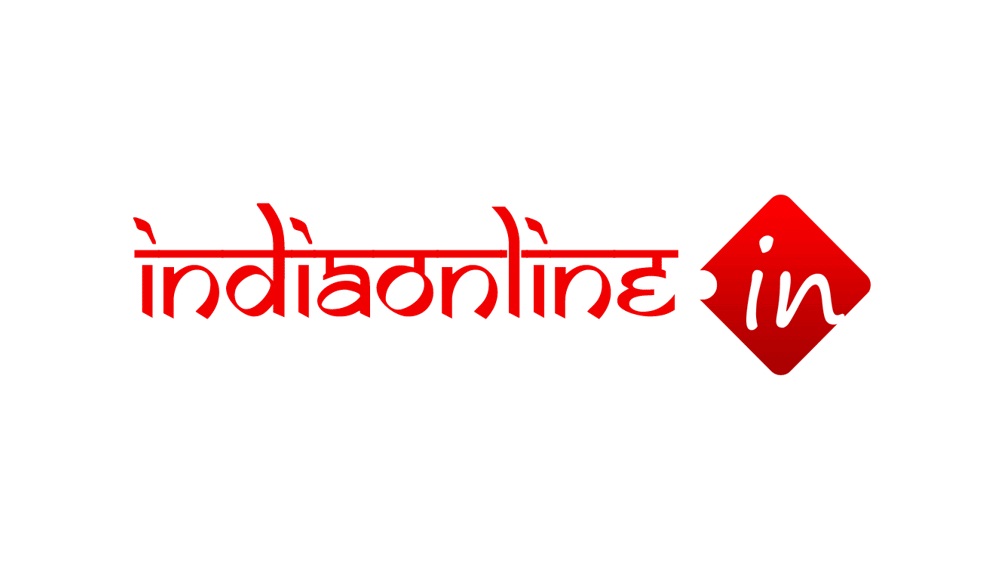 The IndiaOnline.in, one of country’s leading networks of 475 state/city sites and nearly 4000 smaller towns of India, has announced an aggressive approach towards the franchising model for market expansion and a vision to have its franchisees in all the 475 cities and 4,000 smaller towns of India. The IndiaOnline.in Network is on an expansion spree through its exclusive franchisees across the country, says Director of the company, Rahul Jalan.

Even at an emerging stage, the franchising industry, one of the fastest growing and ever-changing industriesof India, has witnessed a 30-35 per cent growth in last 4-5 years and is now attracting online & internet players. According to a recent report of KPMG and Franchise Association of India (FAI), the Indian Franchise economy has a potential to grow to US $51 billion in 2017 from the present US $13.4 billion. The franchising industry is expected to contribute almost four per cent of GDP in 2017.

According to Jalan, “Each city and town in India has a huge demand for daily needs and these demands can be fulfilled easily and rapidly through online”. He adds, "Ours is a very much Indian portal which knows the country and its people better than its counterparts and the franchise model of IndiaOnline.in can help companies and individuals grow and flourish by offering the city-based website solutions, listing opportunities and other services on the IndiaOnline.in platform."

Each city-based website under the IndiaOnline.in network has been equipped with various day-to-day services of individuals and business users. Each website has exhaustive general information of the particular city / town along with additional services such as local news, classified ads, events etc. The IndiaOnline.in Network aims to equip each and every business in India with its unique integrated website and directory listing services through its network of websites. 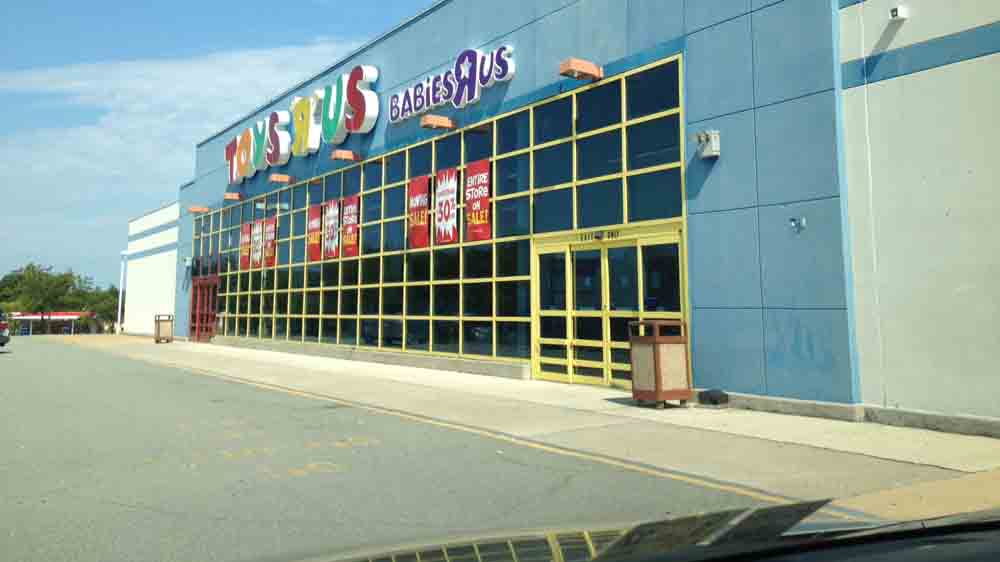