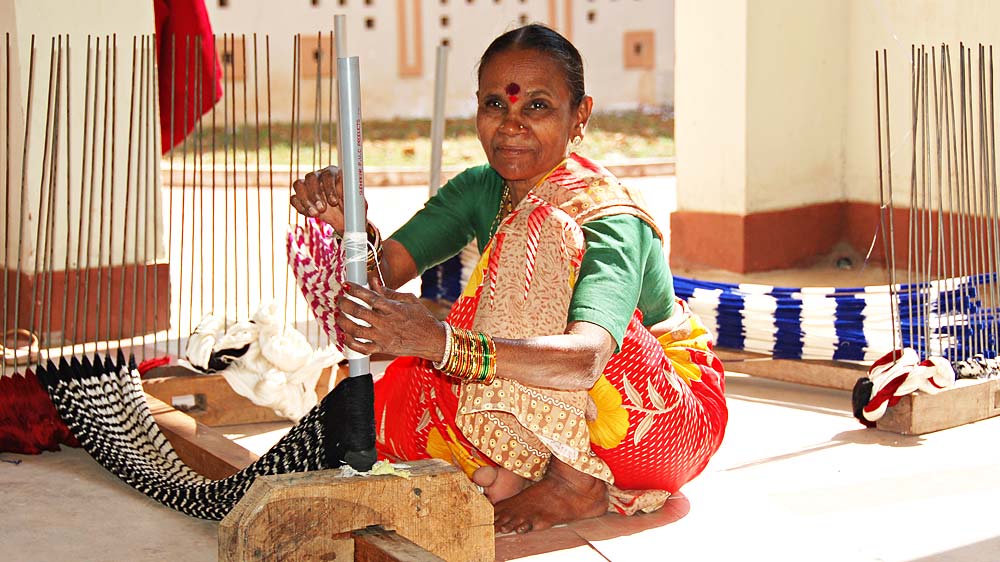 Prime Minister Narendra Modi will unveil India Handloom brand for better market positioning of quality handloom products on August 7 -- the day Swadeshi Movement was launched in 1905 -at a mega event to mark the first-ever National Handloom Day in Chennai.

"The first National Handloom Day will be launched by the Prime Minister in Chennai on August 7. This day has been chosen to honour the Swadeshi Andolan. PM wanted that the event be organised at a place which has more people associated with Indian Handloom, therefore we chose Chennai," said Union Textiles Minister Santosh Gangwar

"We are organising an exhibition to showcase initiatives taken in textiles sector during the last one year, which will be inaugurated by the Prime Minister. The India Handloom Brand will also be launched on the occasion, which will provide quality assurance to buyers," he added.

However, asked about the Textiles Ministry's pact inked last year with e-retailing major Flipkart to provide an online marketing platform to handloom weavers across the country, Textiles Secretary S K Panda admitted that the arrangement did not bear the desired outcome.

"There are some constraints in selling high-value branded products through Internet. Due to lack of quality assurance, our arrangement with Flipkart did not give desired results. In between, we have given request for quotation (RFQ) to many entities barring Flipkart," he informed.

Elaborating on the India Handloom Brand, Panda said it will be given to entrepreneurs who promise quality of yarn, purity of design and abide by zero defect, zero effect. The first three people will be presented the India Handloom Brand by PM Modi on August 7. Thereafter, interested entrepreneurs may apply for the brand. A Textile Committee will decide on the application, after which we will give a registration certificate to the person if he/she meets the criteria. If there is violation of the terms and conditions we will cancel the registration.

Panda said the Textiles Ministry aims to establish showrooms in all state capitals to promote products under the India Handloom Brand, on land provided by state governments.

Asked when the new National Textiles Policy, which aims to achieve USD 300 billion exports by 2024-25 and envisages creation of additional 35 million jobs, will be unveiled, Gangwar said the Textiles Ministry is yet to receive comments from all states, after which the policy will be finalised and presented to the Union Cabinet for approval. During the next 1 to 1.5 years, Textiles Ministry will train around 15 lakh persons under Integrated Skill Development Scheme. 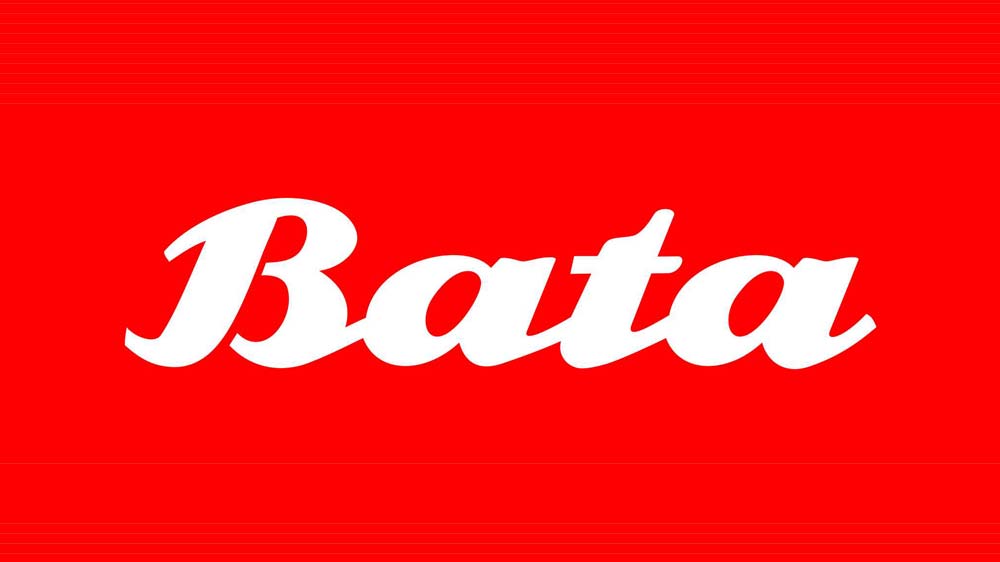