The expansion in China and India, the world's two most populous countries, may help the Ikea achieve the target as sales growth stalls in Russia amid an economic slowdown. 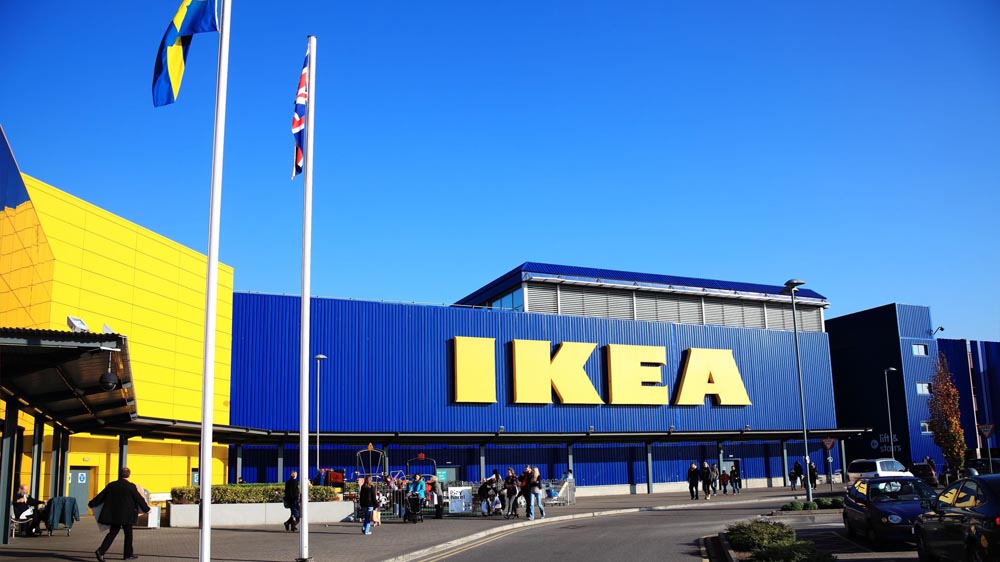 Ikea group is betting high on Asia's two gigantic domains, India and China. The company has already chalked its expansion plans in these two countries and through this, it is expecting its sales to increase by 50 per cent in the coming four years.

While revealing the company's performance in China, Peter Agnefjaell, Chief Executive Officer, Ikea said that the company ventured into the Mainland China about two decades ago and since then, it has been marching ahead in the business. Company's enticing performance in China has forced the brand to churn up its expansion wheels in China faster. Ikea plans to open its first outlet in India next year and aims to have 25 there by 2025.

The retailer has a goal for revenue of US $56 billion by 2020.Sales in the 12 months through August rose 7.1 per cent to 34.2 billion, company said. The expansion in China and India, the world's two most populous countries, may help the company achieve the target as sales growth stalls in Russia amid an economic slowdown.

In China, company has planned to open four-to-five stores annually, last year; company had opened three stores in the country, taking the total number of stores in China to 21. In India, the company has started construction of its first store in Hyderabad, has bought land in Mumbai and is also looking at cities such as Delhi and Bengaluru, adds Agnefjaell. 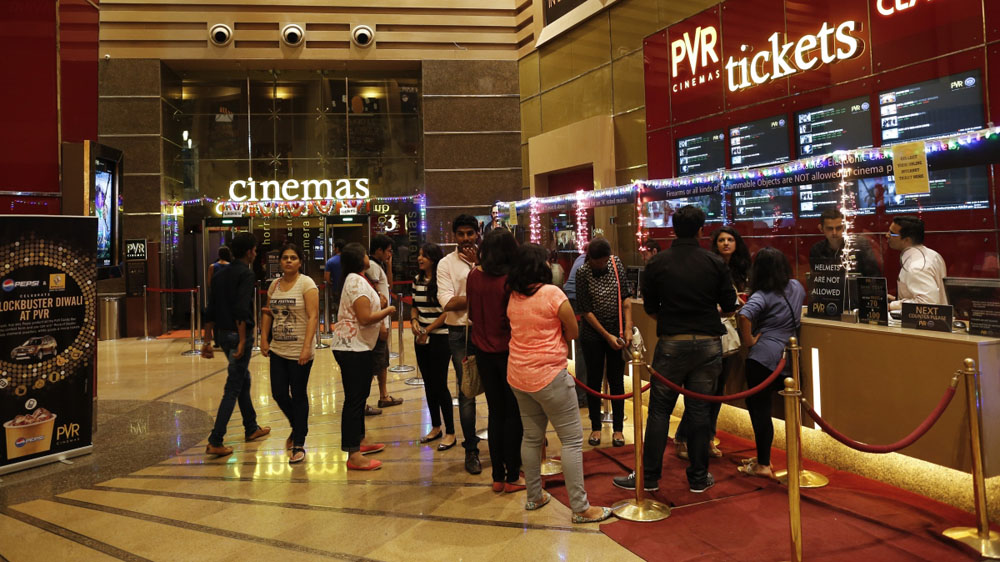