IKEA's to launch its first India store by mid-2018

The investment is nearly 10% of its Rs 10,500-crore investment proposal that was cleared by the Foreign Investment Promotion Board to open 25 stores, each large enough to fit about four football fields in the country by 2025. 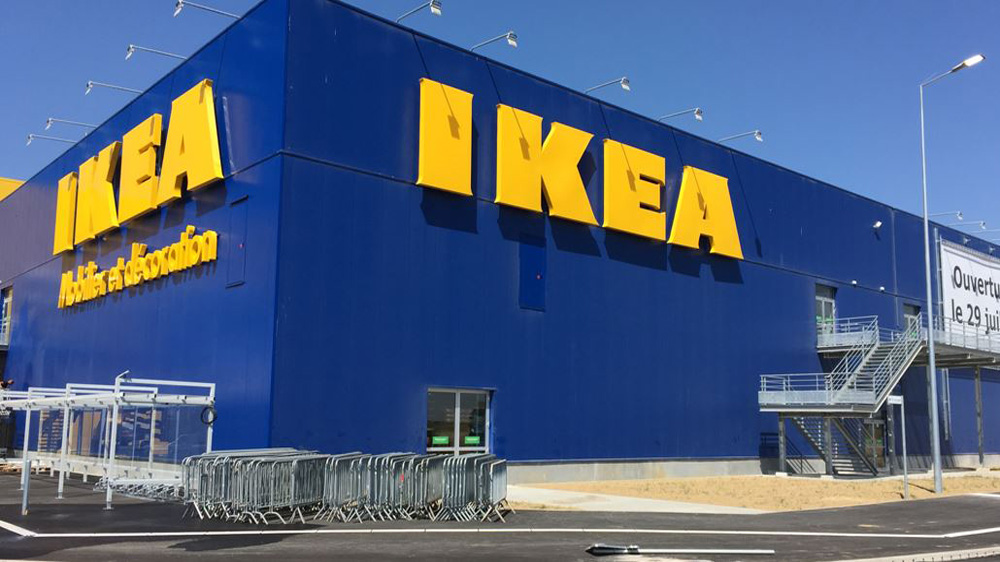 Ahead of opening its first store in the middle of 2018, the world’s largest furniture retailer IKEA has spent Rs 1,000 crore over the past two years in creating infrastructure, including land and distribution centres, The investment is nearly 10% of its Rs 10,500-crore investment proposal that was cleared by the Foreign Investment Promotion Board to open 25 stores — each large enough to fit about four football fields — in the country by 2025.

Over the Past two years ending in March 2017, the Swedish retailer has spent Rs 984 crore in building fixed assets over the ending according to its latest filings with the Registrar of Companies. The retailer, known for its ready-to-assemble products, has also incurred a net loss of Rs 303 crore since its entry three years ago, that includes staff cost and training expense.

IKEA said it has a very longterm view on India, and it will be expanding the supplier base and making more in India.

Patrik Antoni, deputy country manager, IKEA India said, “So far, we have invested in four land sites — Hyderabad, Mumbai, Bengaluru and Gurugram — and also looking at sites in other cities. We will focus on physical stores, complemented by a multichannel approach to create many offline and online touch points for customers. Ecommerce in India will be rolled out in 2019.”

Recently, the company opened a distribution centre in Pune, Maharashtra, to service its first Indian store scheduled to be opened in Hyderabad by the middle of the year, followed by the second store in Mumbai in 2019.

Antoni said, “We have our first distribution centre open in Pune now that will serve the IKEA stores in the country, and will invest close to Rs 750 crore in the future to develop more capacity.”

The company, last month, also raised Rs 1,370 crore through debenture allotment to its parent company, as per the filing. IKEA started sourcing from India more than three decades ago and has more than three dozen suppliers that accounts for nearly 3% of its global products sourcing.

By 2025, it hopes to employ 50,000 people in the country, open three distribution centres and source 30% of IKEA India’s requirements from within the country.

Rising demand for high-ticket items that offer big margins is driving foreign interest towards India’s furniture industry. But IKEA has built its fortunes globally by selling ready-to-assemble products, a concept that is still alien to Indian consumers.

Nearly half a dozen ecommerce players, including Flipkart and Amazon, entered the market in the recent past, while three-fourths of the furniture industry in India is controlled by standalone stores and carpenters,