Holland & Barrett, a chain of health food shops, headquartered at UK, is in talks to open its first franchise store in India next year.

Holland & Barrett, a chain of health food shops, headquartered at UK, is in talks to open its first franchise store in India next year. A part of the US health group NBTY, owned by private equity firm Carlyle; it is planning to accelerate its international expansion to boost sales. The company already operates in 11 different countries including Kuwait, Malta, Singapore and China, where it has 34 franchise stores.

The company opened 56 new shops during the year, taking the total to 1,071. Holland & Barrett has set out plans to double sales to £1bn in the next five years after lifting turnover by almost 12% in the past 12 months.

Peter Aldis, Chief Executive, Holland & Barrett International said, “This year’s performance, especially our rapid growth overseas, underlines the fact that rising consumer interest in healthier living and wellness is by no means a UK or even eastern phenomenon."

The health food chain has seen a big boost by the growing consciousness of consumers for healthy eating and increasing awareness about allergies. 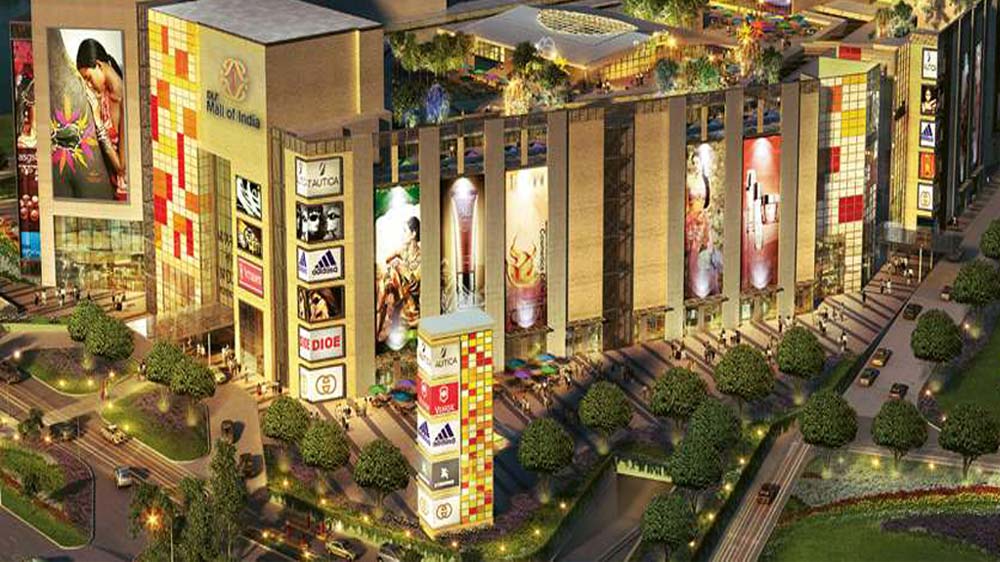 Mall
A new destination for franchise brands in NCR soon

Mall
A new destination for franchise brands in NCR soon