The High Commissioner stipulated that it could be a good opportunity for British companies having specialisation in project design management to partner Haryana in developing such cities. 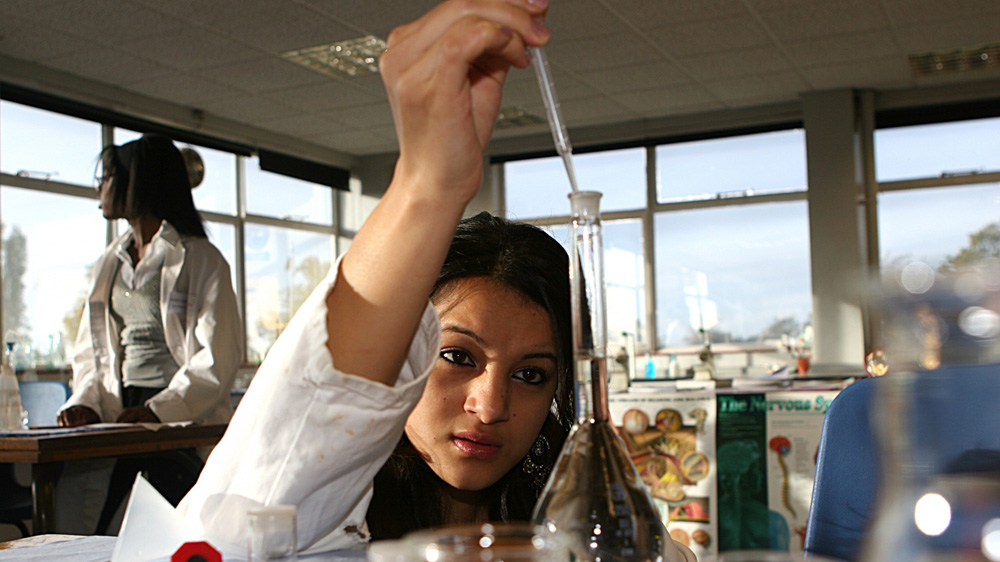 United Kingdom has offered technical support and cooperation to Haryana to set up medical colleges, training of paramedics and other supporting staff posted in government hospitals.

Haryana Chief Minister stated that a chart had been prepared to open a medical college in each district of the State to provide quality medical education to the students and prepare sufficient number of new doctors to meet future requirement. He further added that the state government would look forward to implementing the offer made by the High Commissioner of introducing English training programs in government schools on pilot basis.

Referring to the Smart City project of central government, Khattar said that two cities of Haryana — Karnal and Faridabad — have been selected in the list of 100 cities to be developed as Smart Cities in the country. State Government also plans to allocate funds for Gurgaon for it to be developed a smart city.

The High Commissioner stipulated that it could be a good opportunity for British companies having specialisation in project design management to partner Haryana in developing such cities.

Due to space crunch in Delhi two towers namely India Tower and International Tower were proposed to be constructed in the ‘Global City’ being developed in Gurgaon. 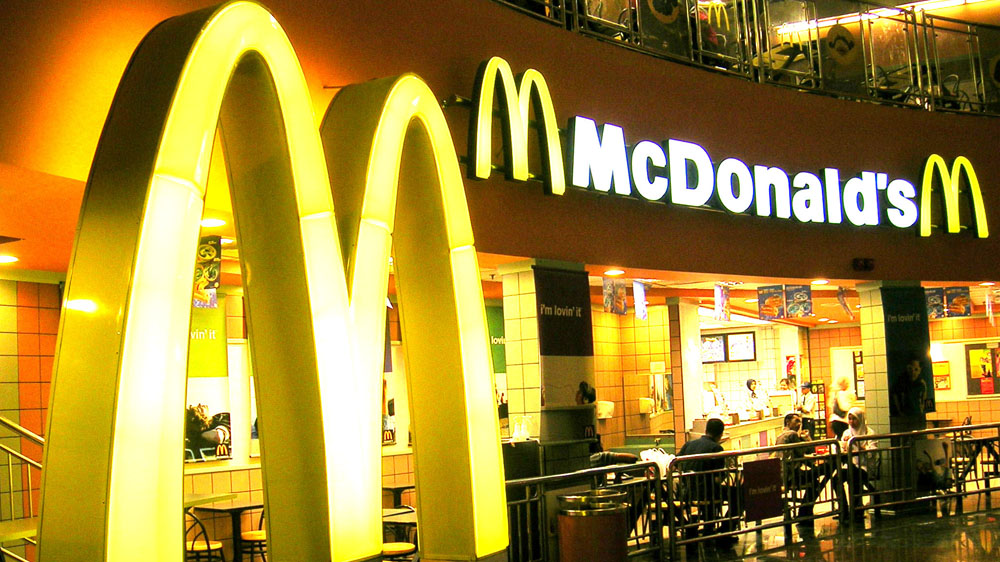 Food and Beverage franchise
Mcdonald’s to leave tomato aside