Greece receives ELA Award for European Professional of the Year 2016

Michalis Ziglis from Greece won the Professional of the Year 2016 at the recent award ceremony that took place on April 14, 2016 in Brussels 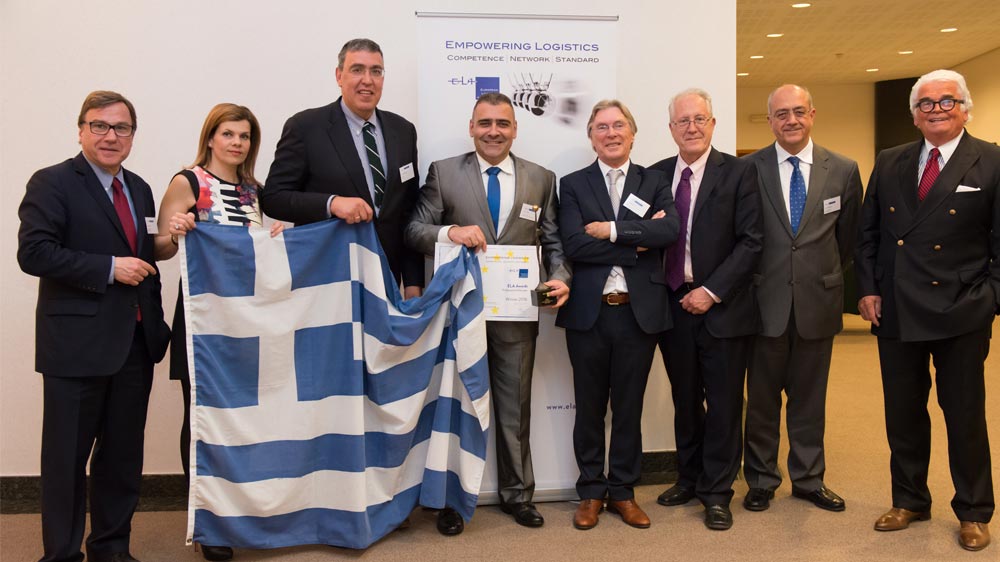 Michalis Ziglis from Greece won the Professional of the Year 2016 at the recent award ceremony that took place on April 14, 2016 in Brussels. ELA accounts for the largest Logistics Association in Europe and is a federation of 30 national organisations, covering almost every country in Central and Western Europe.

ELA’s goal is to provide a forum for networking and promotion of the logistics and supply chain profession. The “ELA Award” presented by the European Logistics Association (ELA) has become one of the most prestigious and important European logistics awards and is much sought after by companies throughout Europe. Its recognition of outstanding performance is highly valued by both previous winners and would-be winners alike.

Speaking on the occasion, Spyros Olympios, CEO Geolystics & Franglobal Leadership, Chairman of HILME and Board Member as well as member of the Executive Board of ELA said, “We must congratulate Michalis Ziglis and his team at KOTSOVOLOS for this great success” and highlighted that “This significant ‘first’ which is a second for Greece is an extremely difficult achievement. HILME has managed to establish two European “gold medals” within a year against all odds, giving joy to the Greek Logistics Community and painting an extremely positive picture regarding Greek logistics and more specifically the level of human potential and expertise in Greece. We are reinforcing this recognition by establishing the ELA Certification, which we provide successfully to the Greek market. This distinction becomes even more important when awarded by our European fellow logisticians”.

Michalis Ziglis, Chief Supply Chain & Home Services Officer of Dixons South East Europe- KOTSOVOLOS , won the equivalent title in February at the Greek Logistics Awards “Megas Alexandros” which are organized by HILME each year to announce the finalists which will participate as candidates for the ELA Award.

M. Ziglis has led the continuous evolution of Logistics in his company, providing pioneer services to the market and turning the company’s Supply Chain into a revenue stream. This has become a major differentiating factor for the customer to buy, against competition. The company’s initiatives also in the corporate responsibility sector, with recycling, energy saving initiatives and parental control services which he has overlooked, are exclusive in the Greek market and have been repeatedly awarded at a localised level. He has succeeded Anestis Partalidis, General Manager of Trade Logistics, who was awarded the title “Professional of the Year 2015”, placing Greece at the top of Europe for a second time in a row. 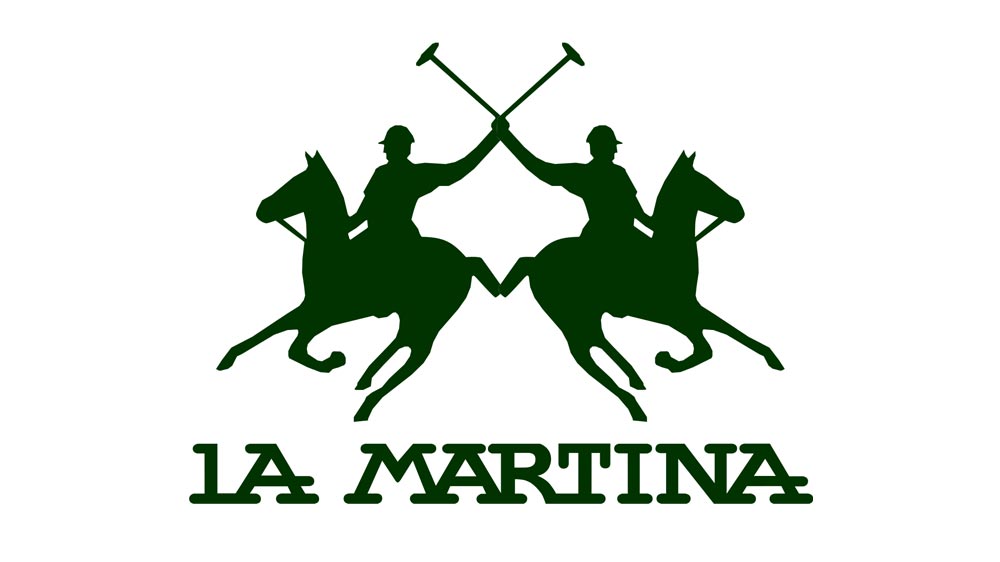