India will announce the qualified bidders for the beleaguered airline on June 15, according to the statement. 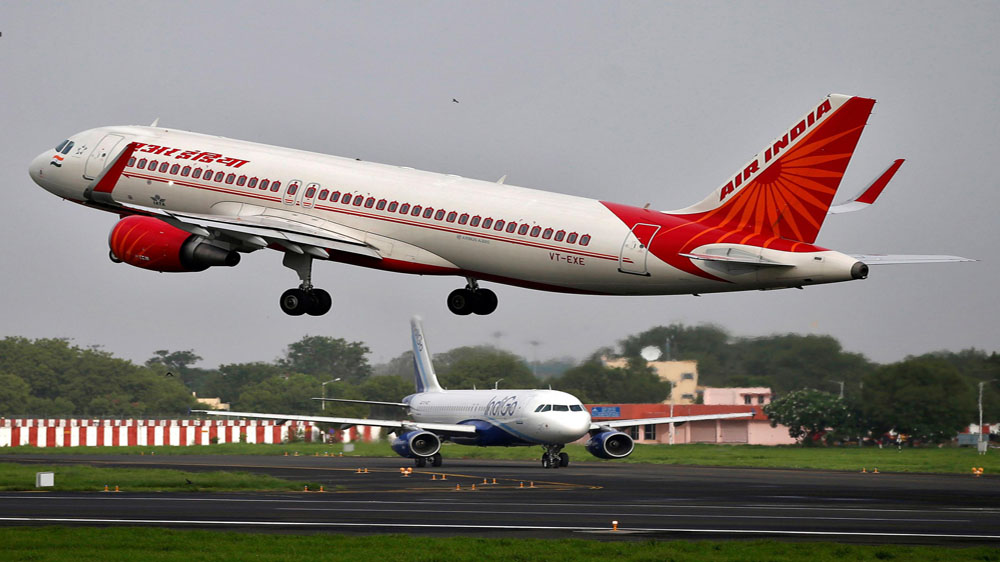 The Indian government has added days to the last date of reception of initial bids for its stake in state-run carrier Air India to May 31 from May 14, notified the Ministry of Civil Aviation in a post.

India will announce the qualified bidders for the beleaguered airline on June 15, according to the statement.

Prime Minister Narendra Modi’s government, keen to sell the loss-making, debt-ridden airline, finalised plans in late March to divest a 76 percent stake and offload about $5.1 billion of its debt.

After the terms were disclosed, no company has come forward to say it is interested or to reaffirm previous interest, while Jet Airways and rival IndiGo, owned by InterGlobe Aviation, have already publicly opted out of the race.

In April, sources had made clear that India‘s steel-to-autos conglomerate Tata Group, widely seen as a potential suitor for Air India, is also unlikely to consider a bid for the state-run carrier as the government’s terms are too onerous. Tata Group has not issued an official statement yet.

In its initial terms, the government said the winning bidder cannot merge the airline with existing businesses as long as the government holds a stake. The winner may also be required to list AirIndia and would need to abide by rules set to safeguard employee interests, restricting its ability to cut staff.

Earlier on Wednesday, the civil aviation ministry made public 160 queries it had received from interested bidders seeking clarity on the initial terms. These were mainly about the impact of the government’s decision to hold a 24 percent stake, the make-up of the airline’s debt and liabilities, its latest financial performance and workforce. 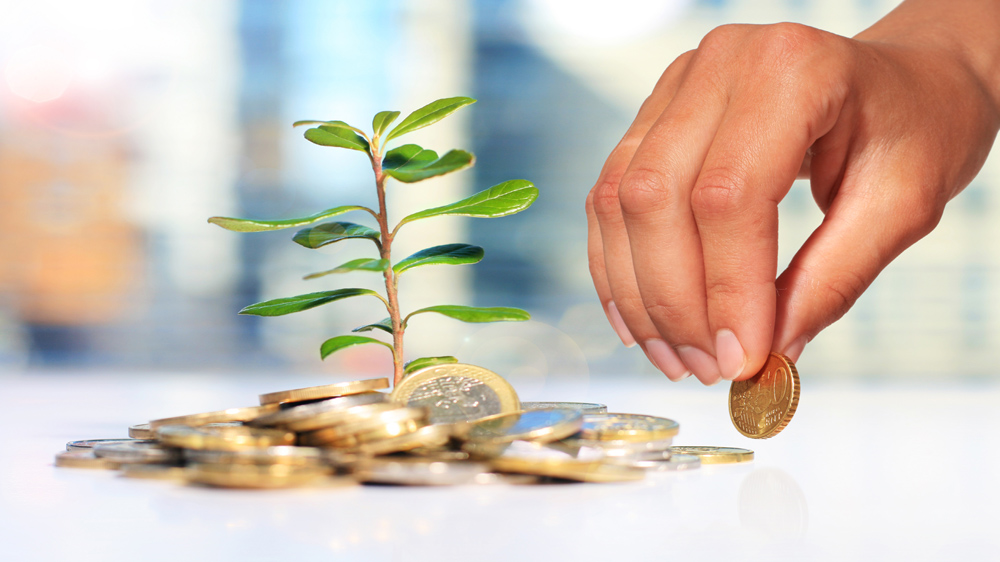