The government has ruled out the possibility of any review in the goods and service tax (GST) regime for restaurants, amid intense lobbying by a section of the eateries to restore the benefit of input tax credit (ITC). 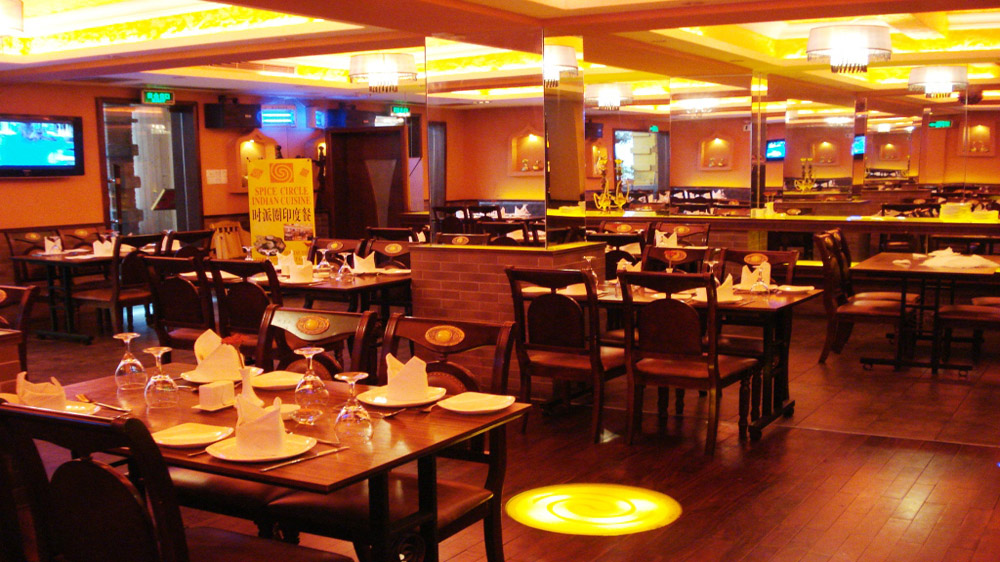 The representatives of the National Restaurant Association of India (NRAI), whose members are facing intense criticism from the government for jacking up menu prices, met the finance ministry brass 10 days ago to give their reason for a price hike, after the government cut the levy to 5 per cent for all restaurants. The restaurants, which belong to newer chains, have argued for a restoration of ITC, blaming the withdrawal of the benefit for an increase in prices.

Government sources, told that there was no question of a review as the extent of price increase was unjustified. In fact, a senior official had earlier told that restaurants were behaving in an anti-competitive manner and the government would look at the possibility of an anti-profiteering action for not passing on the ITC benefit in July, when GST kicked in.

Government officials said only NRAI members are complaining, while all other major associations have welcomed the move as it reduces paperwork. On their part, the chains that are part of the NRAI, said that rent payment was a substantial part of their overall spend, which in some cases added up to 18-20% of the cost and denying ITC on this component was not fair.

Similarly, a top restaurateur said even furniture and electrical and electronic goods faced high GST levy, which in some cases was 28%, but there was no ITC benefit. Another restaurant chain owner said he had put expansion on hold as the cost arithmetic had changed after the government chose to withdraw the ITC benefit, which was backed by a panel of state finance ministers. But the GST Council, headed by finance minister Arun Jaitley with all state FMs as members, opted for a flat 5 per cent levy for all restaurants, barring five-star hotel ones. 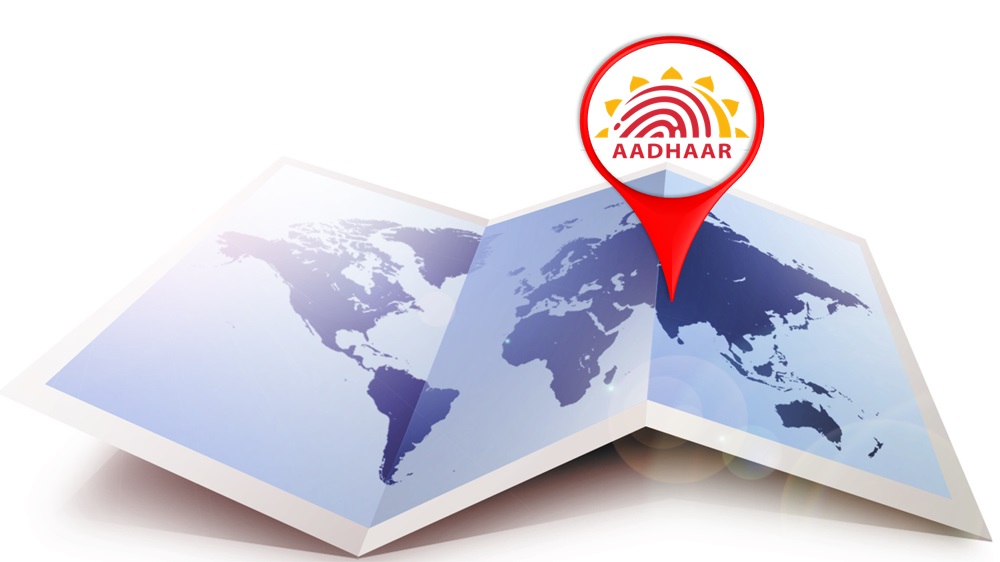