Francorp to roll out range of franchisors

Francorp, world’s largest franchise consulting company, began its operations in India in 2009, as a part of Franchise India Group.

Francorp, world’s largest franchise consulting company, began its operations in India in 2009, as a part of Franchise India Group. The company rolled out franchise models for 12 of its clients at the Franchise and Retail Opportunity (FRO) Bangalore organised by Franchise India in association with Indian Franchise Association on September 18-19, 2010 at Nimhans Convention Centre, Bangalore. Francorp’s clients are not only the innovative concepts but also, belong to the most potential industries in the franchise sector. These are namely Brownie Xpress, Neulife, Starkids, Vati, Baby in Arms, Le Dauphinz, Keen to Clean, Fruit Shop On Greams Road, Thoughts2Bots, Wardrobe, Maharishi Ayurveda, Sporty Beans. 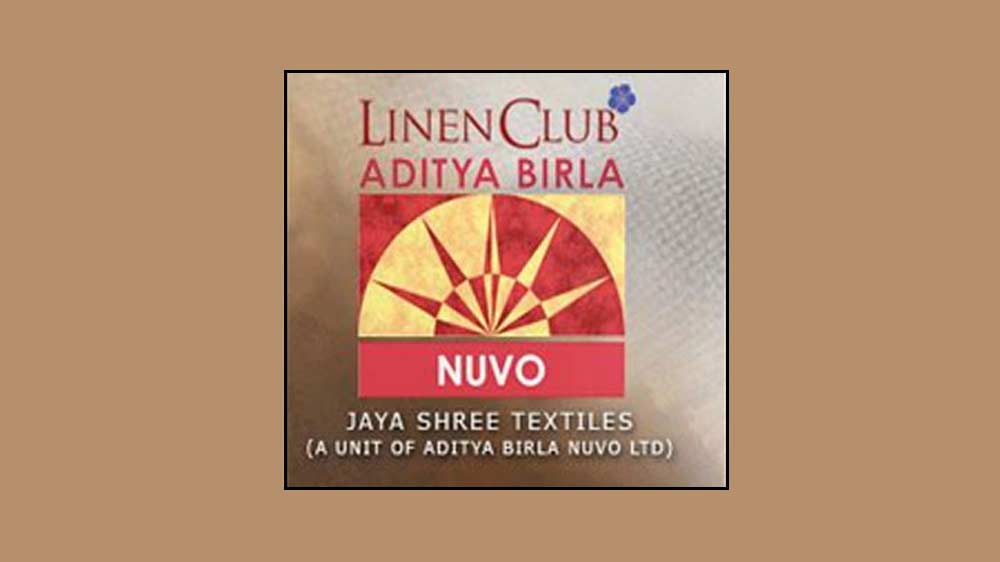