Everything to Know about Google Tax

​The Central Board of Direct Taxes (CBDT) has notified rules regarding equalisation levy, a tax which will be levied on income arising to companies like Google, Facebook, for providing services like online advertisement.

The Central Board of Direct Taxes (CBDT) has notified rules regarding equalisation levy, a tax which will be levied on income arising to companies like Google, Facebook, for providing services like online advertisements to professionals and businessmen of India.

The rule comes into effect from June 1. Also known as "Google tax", equalisation levy was announced by the Finance Minister Arun Jaitley in this year's Budget.

As per the Finance Bill 2016, a person making payment to any non-resident (who doesn't have a permanent establishment in India) exceeding Rs 1 lakh in a year will have to deduct tax at the rate of 6 per cent from gross amount paid, as equalisation levy. So, equalization levy will have to be deducted by the person or business availing the services from these companies and deposit the tax collected to authorized banks.

Experts feel that this levy will impact small and medium size businesses in India as companies like Google and Facebook enjoy strong presence in the online advertisement space and are unlikely to take hit on their revenues. This may impact small and medium enterprises because of the dominance Google and Facebook in the online advertisement space. They may pass on the burden of this tax to people using their advertising services.

Also, experts believe that rate of equalization levy may go up further in future. "The equalisation levy may go up in the future and may encompass more services as mentioned in the report of the Committee on Taxation of E-commerce, set up by the CBDT.

The Committee on Taxation of E-commerce, set up by the CBDT had submitted its report to government in February which had suggested an equalization levy of 6-8 per cent on amount paid to non-residents by resident Indian for specified services. 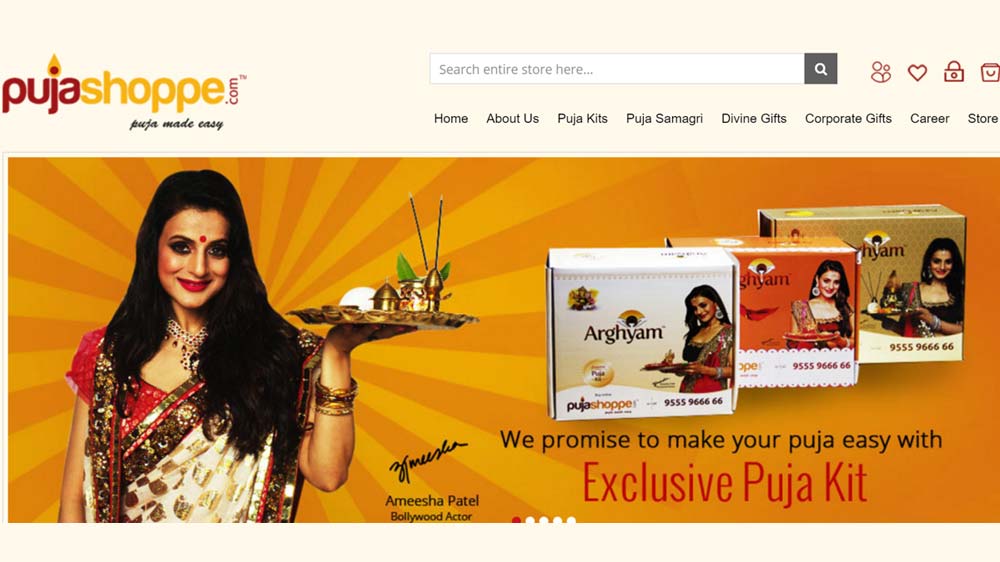