EuroKids International Pvt. Ltd is looking at adding 165 franchisees by the end of this year.

EuroKids International Pvt. Ltd is looking at adding 165 franchisees by the end of this year. The brand presently has 25 company-owned and 880 franchise units. EuroKids started its operations in 1998 and took the franchise route in 2002. It is present in 315 cities.

On its expansion plans of next few years, Prajodh Rajan, CEO and Executive Director, EuroKids International Pvt Ltd, says, “Our plans are to add another 500 new EuroKids centres in the next few years and would like to take our successful concept to every town and city in the country. We have also made concrete plans to grow the business in SAARC and Middle Eastern countries. We already have pre-schools in Nepal & Bangladesh.”

“Going forward, we definitely see a marked shift of parents preference in choosing organised pre-schools rather than unorganised ones. We expect the organised pre-school share to increase from a current 8 per cent to 25 per cent in the next five years time. Pre-Schools till recently were largely a metro/tier-I phenomenon, but of late there has been an increased penetration of this concept in tier-II and III towns,” he shares further.

The brand believes that it can be successful if its franchisees are successful first. EuroKids feels a good franchisor provides extensive support and a robust training mechanism to franchisees to make them successful. Thus, entrepreneurs can look forward to franchising as great options to fulfill their entrepreneurial aspirations with great success. 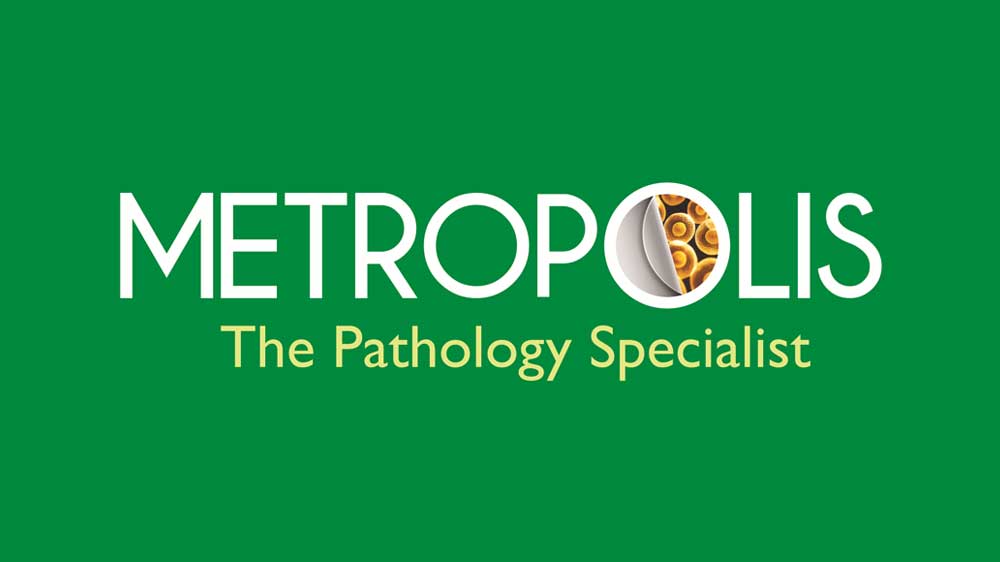