Eureka Forbes all set to become a billion-dollar entity

Home appliance maker Eureka Forbes is aiming to more than double its turnover in the next five years to become a billion-dollar entity.

Home appliance maker Eureka Forbes is aiming to more than double its turnover in the next five years to become a billion-dollar entity. The company, which mainly sells water purifiers, vacuum cleaners and air purifiers, is expanding its dealer network to 25,000 by year-end, from the 17,000 at present, in 3,000-3,200 cities and towns.

"We aim to be a USD 1 billion dollar company in the next five years," Eureka Forbes CEO - Direct Sales and Senior VP, Marketing Marzin R Shroff told PTI. The Shapoorji Pallonji Group company, with a turnover of Rs 3,100 crore, has been posting an annual growth of 15 per cent, with international markets accounting for 30 per cent.

Elaborating, he said the company is keen to tap the market potential of water purifiers, the largest segment that offers faster growth in non-metros than metros.

"We expect that in the next three years, one third of the total sales of water purifiers would come from tier III & IV cities," Shroff said. The company is also building a channel through which towns with a population of 20,000-1,00,000 and 5,000-20,000 will be covered.

On the e-commerce channel, Shroff said: "We are expecting a digital-led business where customers will come through the digital platform, but will close the sale through direct selling. This would contribute up to 40 per cent in the next three years."

"Air purifiers should contribute at least 20 per cent of the sales by 2018. We expect Rs 700 crore sales in air purifiers by 2018," Shroff added. Currently, the air purifier market in India is less than Rs 100 crore, but is expected to grow rapidly in the next two years. 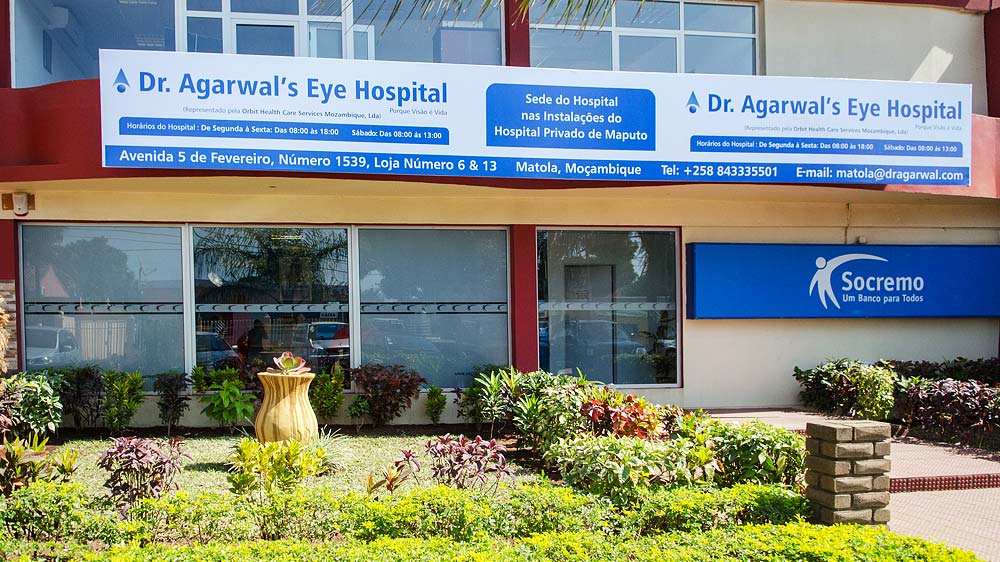