Duet India Hotels, part of a UK-based investment group Duet’s Indian hospitality is planning to expand its presence in India.

Duet India Hotels, part of a UK-based investment group Duet’s Indian hospitality is planning to expand its presence in India. Recently, the company signed a franchise agreement with Starwood Hotels & Resorts Worldwide to soon launch Four Points by Sheraton. The group is all set to add more than 1,300 rooms to its portfolio by the end of this year. And in the coming two- three years, they are going to add to its tally 20 – 30 mid –scale and upper middle segment hotels with 5,000 rooms. The company opened its first property in October in Jaipur and is further developing four such properties in Ahmedabad, Hyderabad, Indore and Pune. The company is targeting metro cities such as Chennai, Bengaluru, Hyderabad and also tier-II cities like Lucknow, Ahmedabad, Indore, Nagpur and Nasik for its expansion. 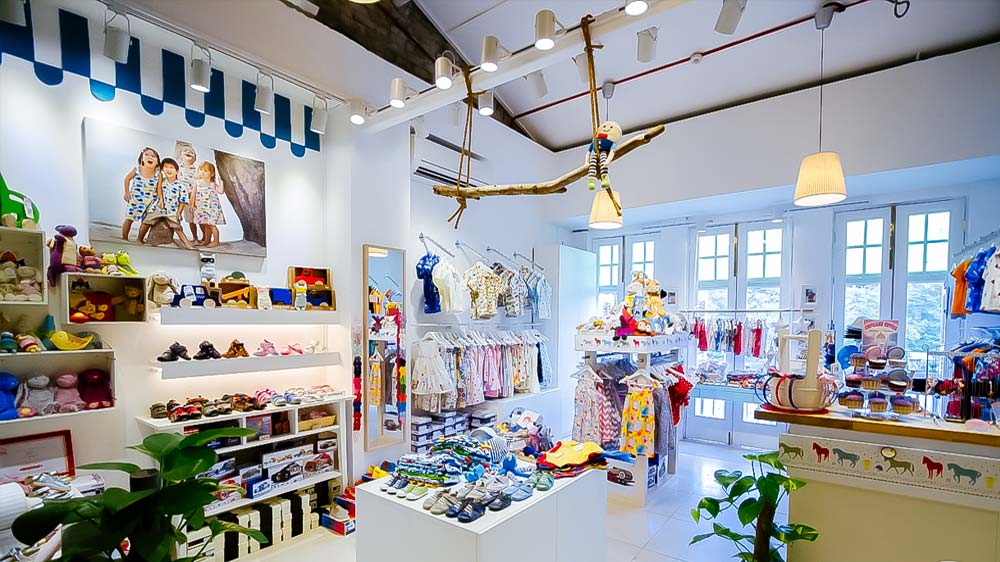