Devyani International, a food arm of RJ Corp is planning aggressive expansion by launching 150 to 160 new restaurants this year for brands like Pizza Hut, Costa Coffee and KFC. 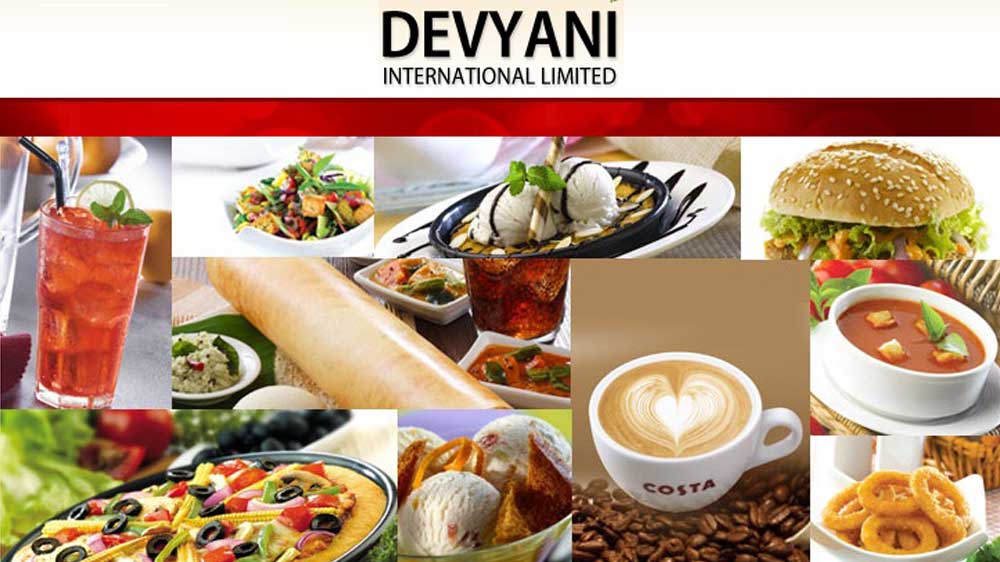 Devyani International, a food arm of RJ Corp is planning aggressive expansion by launching 150 to 160 new restaurants this year for brands like Pizza Hut, Costa Coffee and KFC. The company also plans to take to IPO route before 2013. The restaurants and franchising operations fused under Devyani International have at present over 200 food and beverage outlets pan India.

The funds raised from the IPO are also expected to support expansion of KFC stores run by RJ Corp in Africa. Devyani International is the franchise holder for Pizza Hut and KFC, the brands owned by Yum Restaurants and also has exclusive franchise rights for UK based coffee chain Costa Coffee. The company has recently established Vaango, its own chain of South Indian restaurants and announced capital infusion of Rs 100 crore into it. Previously, ICICI Ventures has also invested about Rs 175 crore for a 10 per cent stake in Devyani International. 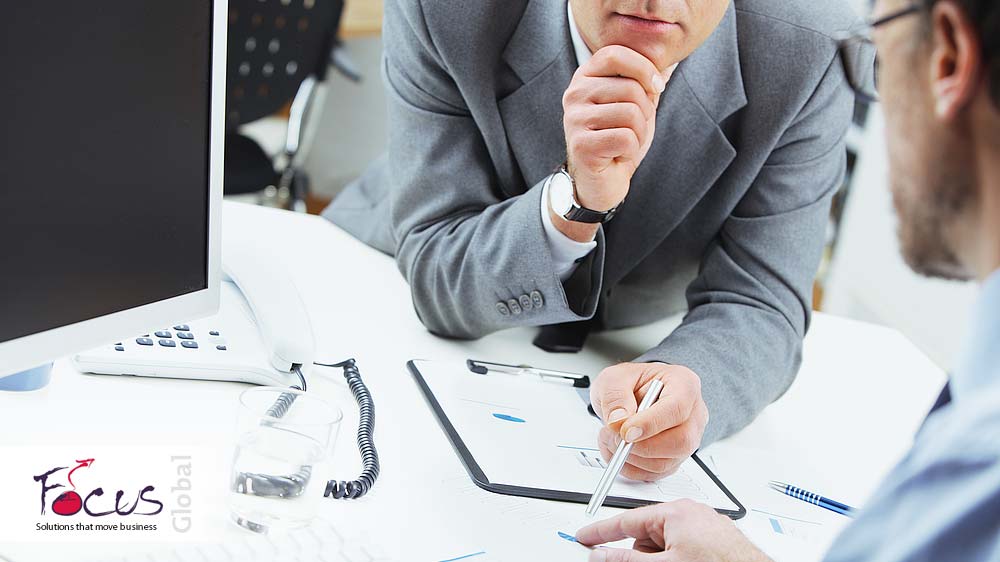