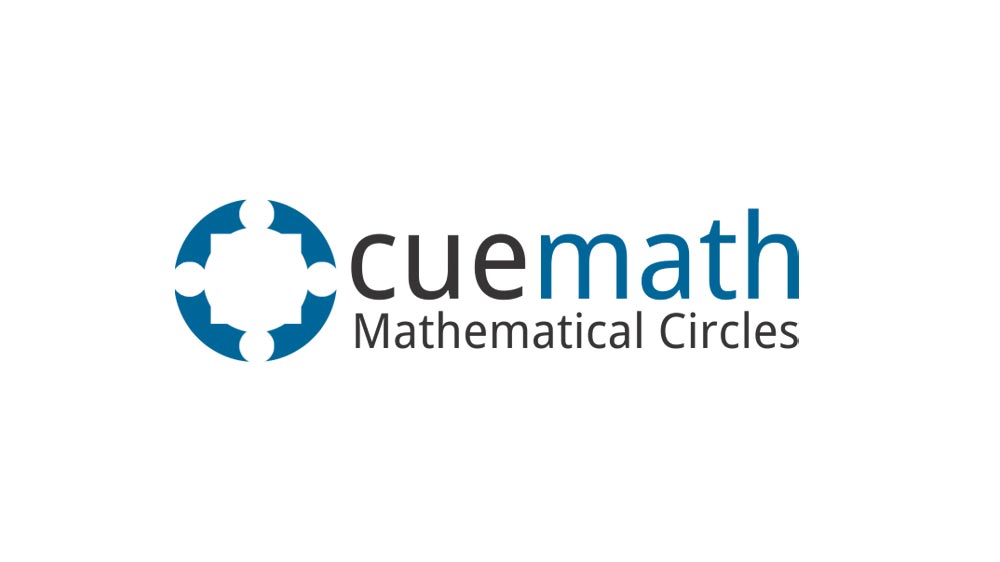 The company said in a statement that it will use the funds to expand its math learning programmes within India and other international markets.

We see a huge gap in the math learning curriculum for the K8 (LKG to Class 8) segment, which form the formative years in a student‟s educational journey. A solid foundation in math can help develop a strong sense of logical reasoning and analytical ability, said Manan Khurma, founder of Cuemath

Founded in 2013 by the father-son duo of Jagjit and Manan Khurma, Cuemath ties up with homemakers to run home-based learning centres for students.

The course content has been created by math experts from institutions that include IIT, IIM, Cambridge and Stanford University.

Jagjit has a PhD in chemistry from the University of Otago (New Zealand) while Manan is an alumnus of IIT Delhi.

In 2014, Cuelearn raised n an undisclosed amount in seed investment from Unitus Seed Fund. Cuemath‟s USP lies in their innovative distribution model. The concept of empowering homemakers and enabling them to run home-based learning centres is something that is both highly scalable and impactful, said Abheek Anand, principal, Sequoia Capital India Advisors.

Cuemath says it uses a blend of worksheets and technology to solve the gaps in math learning. It will remain a K8 math learning platform and has no plans to diversify or expand its course offerings for the foreseeable future.

The startup has 1,200 teaching partners and aims to increase this number to 5,000 by March 2017. It is currently present in Delhi, Mumbai, Pune, Bangalore, Chennai and Hyderabad, and plans to expand across Pan India by the end of March 2017. 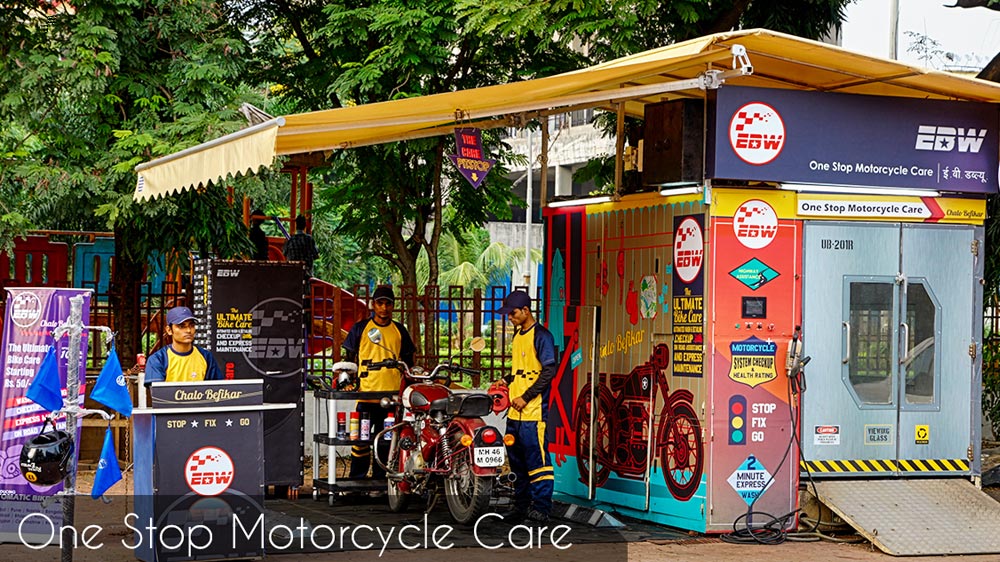