Cocoberry, a Delhi-based chain of restaurants plans to invest Rs 120 crore for expanding its network across the nation.

Cocoberry, a Delhi-based chain of restaurants plans to invest Rs 120 crore for expanding its network across the nation. The expansion will be a mix of both franchised and company-owned outlets.

As told to Ramanjit Kaur of FIHL, “We have earmarked an investment of Rs 120 crore for our pan-India expansion over the next two years. To start with, we are focussing on 12 new restaurants across cities like Bangalore, Pune and Chennai by March,” says G.S. Bhalla, Managing Director, Cocoberry.

The company is planning to open 50 outlets in the major metros and Tier I cities by 2010-11. As per Bhalla, “The company is mulling over opening outlets in malls and large format stores as part of its plan to tap the craze for healthy food among urban youngsters and professionals.” He further says that the first two franchised outlets of Cocoberry will open in Bangalore by next month. The company is also exploring the option of opening restaurants in large departmental stores and malls. 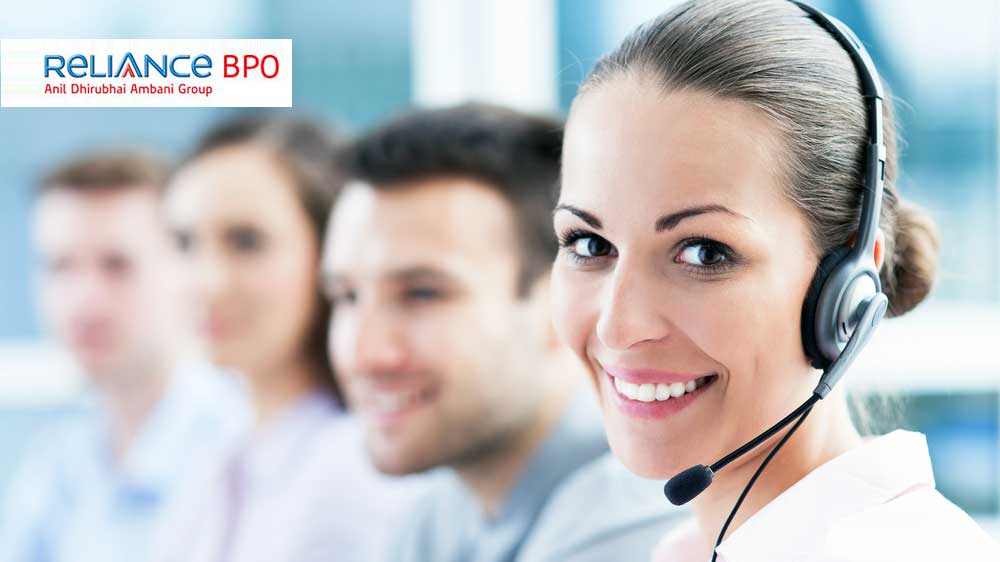 Partnership
Reliance and Aryans to set up BPO’s pan India