Cocoberry, a premium frozen yogurt chain has recently opened two new outlets in New Delhi taking its count to seven in the Capital.

Cocoberry, a premium frozen yogurt chain has recently opened two new outlets in New Delhi taking its count to seven in the Capital. Cocoberry further plans to open 100 outlets by the end of 2010-2011 fiscal. These outlets will be based on both the models company owned as well as franchised outlets.

Speaking to Abha Garyali of FIHL, Arjun Rana, Assistant Operation Manager, Cocoberry informed, “We will be opening the new outlets through both the routes, company owned and franchised but most of them will be franchised stores.” He further informed, “These outlets will be located in Hyderabad, Mumbai, Bengaluru, Delhi etc. We are also planning to enter the northern region of Punjab and Haryana but it will take some time.”

The company has plans to expand in areas with high footfall such as popular high streets, shopping malls, airports, IT parks, etc as favourable locations for their upcoming outlets. The area of the outlets can range from 400-600 sq. ft. 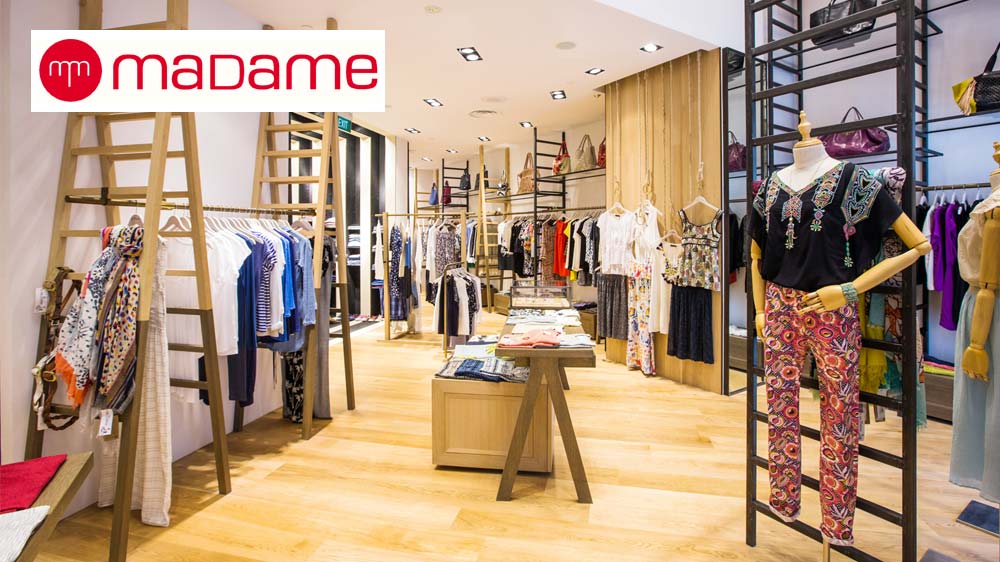 Planning
Madame to strengthen its base in India

Planning
Madame to strengthen its base in India