Clarks, a global British footwear brand is eyeing Asia as a key area for growth and expansion. 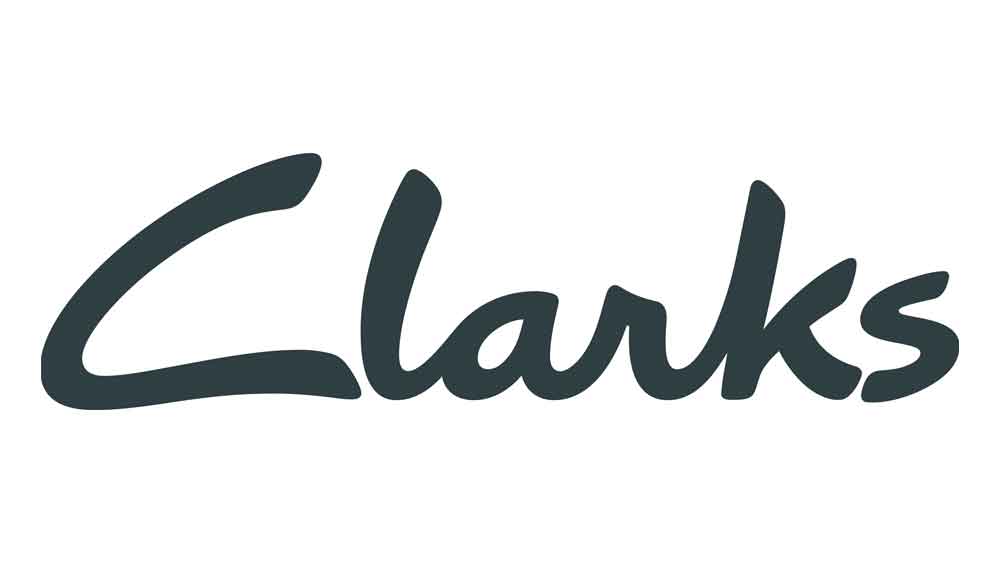 Clarks, a global British footwear brand is eyeing Asia as a key area for growth and expansion. It is aiming to open 100 stores in the region in the next twelve months. Clarks operates through franchise, retail, wholesale and online channels. It has a worldwide presence in 130 markets. The brand is a £1.5 billion business, which is celebrating its 190th anniversary in 2015.

Nancy Huang, President, Clarks, Asia Pacific said, "Clarks is an entrepreneurial and nimble company. We see great future potential for further expansion and are excited about the possibilities.” Clarks has around 600 Points of Sales (POS) and 100+ stores across Asia including markets of India, Japan, Singapore, Malaysia and Indonesia. It is enhancing investments in Asian market across infrastructure, people resources and capabilities to rapidly expand its business. With a strong British heritage and craftsmanship, the brand has tapped the market widely.

C&J Clark Limited, owners of the Clarks brand, the privately owned footwear business, was founded in Street, Somerset in the UK by the Clark family in 1825. Still based in Street, the Clarks Group designs, develops and sells a wide range of footwear and accessories for men, women and children. The Clarks brand is known international for quality and style, coupled with comfort. 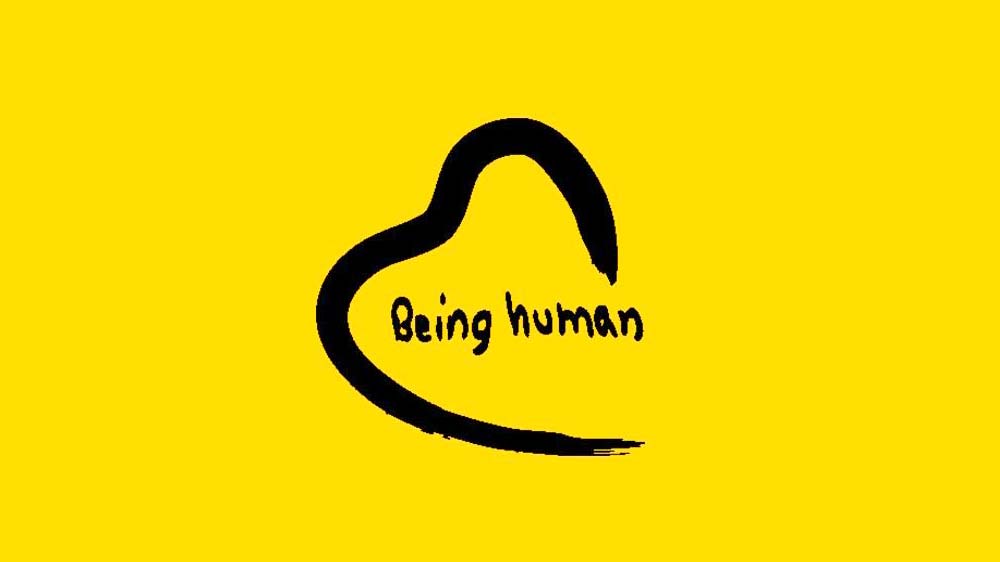 Planning
Nashik, Pune, Varanasi next on Being Human’s expansion radar

Planning
Nashik, Pune, Varanasi next on Being Human’s expansion radar