D Logistics was valued at $10.9 billion prior to the new funding, which was led by Hillhouse Capital, Sequoia China, China Merchants Group and Tencent among others. 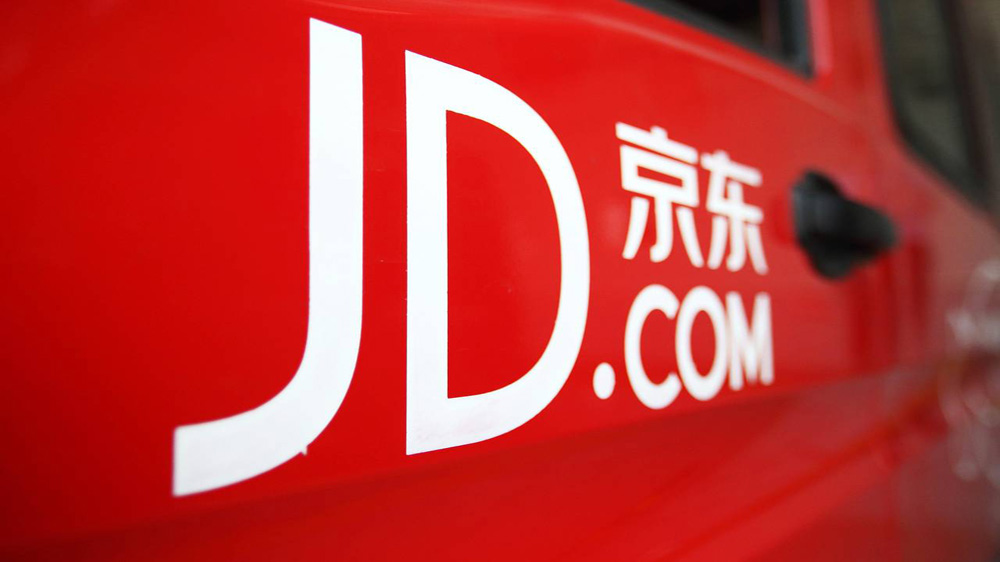 In an effort to bolster its position further in online retail, the second-largest Chinese e-commerce firm JD.com Inc has raised $2.5 billion for its logistics arm.

The company in a statement said JD Logistics was valued at $10.9 billion prior to the new funding, which was led by Hillhouse Capital, Sequoia China, China Merchants Group and Tencent among others.

According to the previous reports, company kicked off a fundraising round with a target of at least $2 billion for the logistics unit, and eventually plans to list the business overseas.

Richard Liu, chairman and CEO of JD.com said, "This current funding round sets the stage for us to further invest in expanding our lead in the sector in areas like automation, drones and robotics."

After the completion of this transaction, JD.com will remain the majority shareholder of JD Logistics with an 81.4 percent stake. The financing is expected to close in the first quarter of 2018. 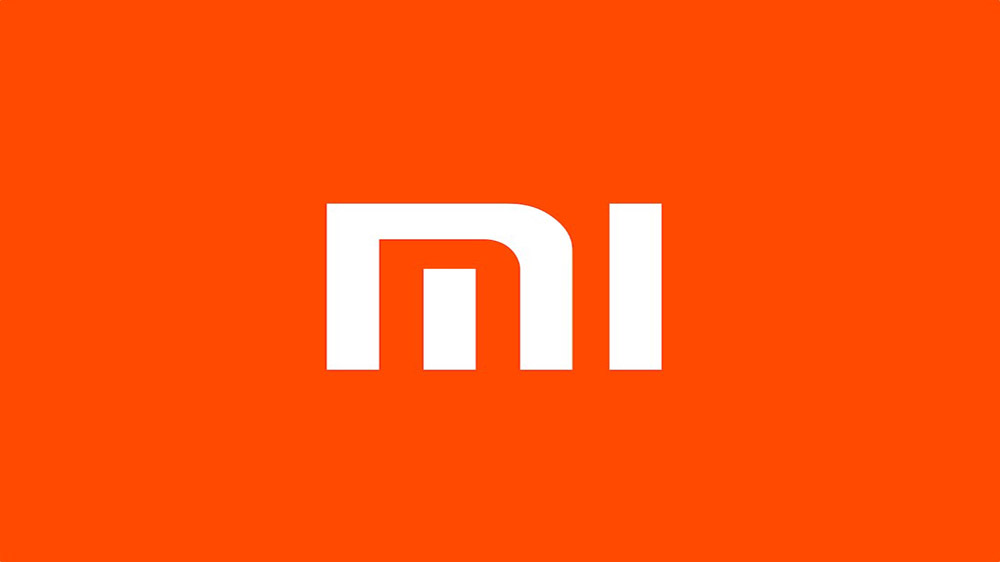