Carlson Rezidor Hotel Group won two prestigious awards at the just concluded ‘World Franchise Congress 2015’, which was organised by Franchise India and PepsiCoIndia in Delhi. The US-based hotel chain won the titles of ‘Franchise Leader of the Year’ and ‘Excellence in Human Resource Practices’.

The leadership convention’s aim was to explore and assess the impact of current and future franchise trends on businesses, investors, financial institutions, technology, government’s entrepreneurial drive, and at large on society, and also to adjudge the best of the best.

Global hospitality major Carlson operates its various brands in India and is rapidly expanding its base in the country. The group is not only operating in big cities, but also in tier-II cities. Established in 1960, Carlson Rezidor Hotel Group is one of the world’s largest hotel groups by number of hotels. Its portfolio includes more than 1370 hotels in operation and under development across over 110 countries and territories.  The company operates global hospitality brands including, Quorvus Collection, Radisson Blu, Radisson, Radisson Red, Park Plaza and Park Inn under Radisson, Country Inns & Suites under Carlson. 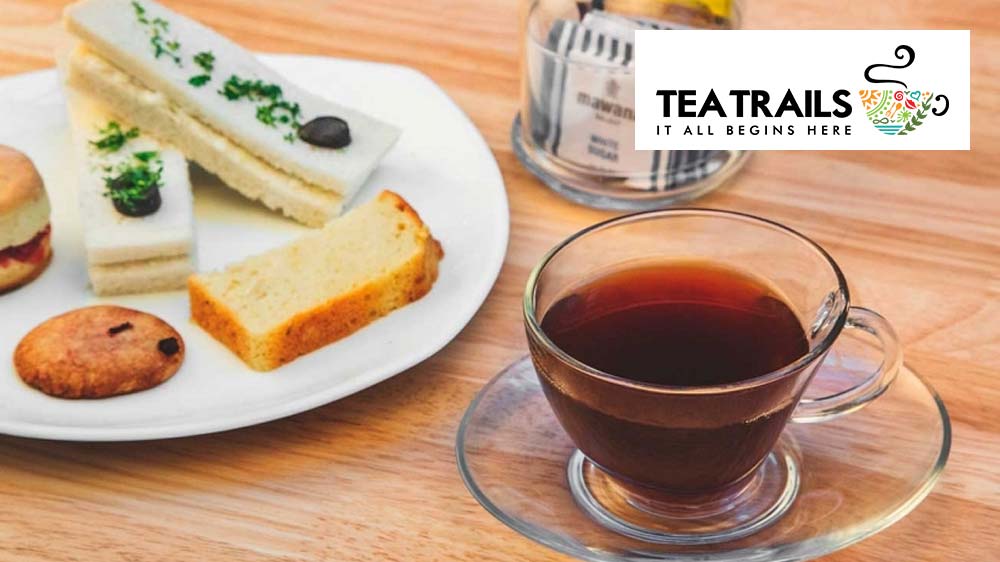 Expansion
Tea Trails to set up 25 outlets this year