Eyeing to scale up its operations, CybizCorp, an exclusive India franchise partner of Californian burger chain Carl's Jr, is looking ahead to raise about Rs 125 crore. 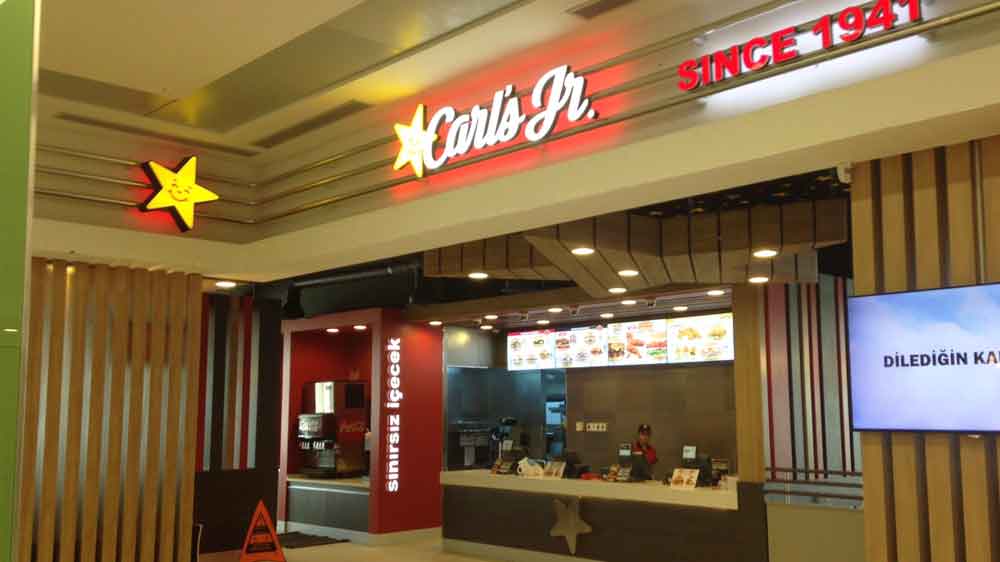 Eyeing to scale up its operations, CybizCorp, an exclusive India franchise partner of Californian burger chain Carl's Jr, is looking ahead to raise about Rs 125 crore. This amount will be over and above about Rs 12.5 crore that the company has already raised from private equity investors such as Delhi-based NOW Foods, which also has equity in franchisees of Boombox Cafe and Cafe OTB, and Elara Capital.

"We will take the space between a Wendy's and a Johnny Rockets. We will keep a natural demographic distance between stores," says Sam Chopra, CybizCorp Chairman and Founder. India's first Carl's Jr store will be opened in New Delhi in the next four-five weeks.

The brand, which positions itself between a fine-dine and quick service restaurant, will be setting up three to five stores this calendar year and has planned to open 100 stores over a period of five to seven years.

CybizCorp is an India entry and expansion strategist, marketing consultant and brand representative specialising in franchising, licensing and channel distribution in verticals like business services, retail and hospitality. It also has exclusive franchisee tie-ups with restobars like Fork You, Cafe OTB, Boombox Cafe, Warehouse Cafe and Flying Saucer Cafe. Carls Jr is being set up by Cybiz BrightStar Restaurants, a subsidiary of CybizCorp. 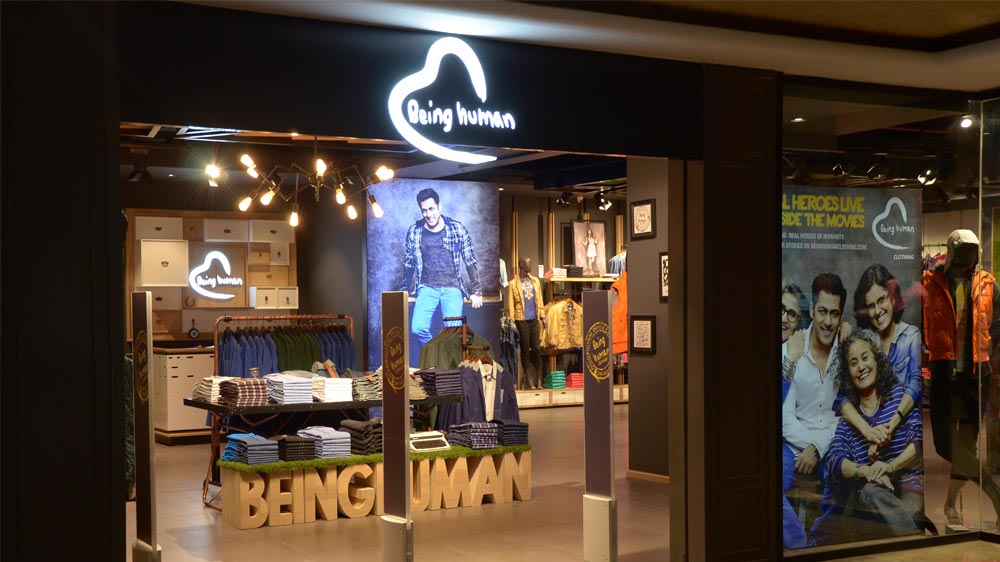 Expansion
Being Human takes its clothing line to Lucknow