Calvin Klein to have 25 underwear outlets in three years

Arvind Brands is targeting Rs 175 crore turnover this year from innerwear portfolio from all its brands put together. Other than this brand, it also markets innerwear of US Polo and US-based Hanes.

Phillips-Van Heusen Corporation (PVH Corp), which owns Calvin Klein, has been running a 51:49 joint venture -Premium Garments Wholesale Trading  in the country. Arvind Brands has Murjani family's 49 per cent stake in the venture.

Calvin Klein Underwear recently hosted an event to celebrate the opening of its first store in India at Select CITYWALK in New Delhi. The event was hosted by model and actress Lisa Haydon, and featured a special set by DJ Peri, who was wardrobed in Calvin Klein Jeans 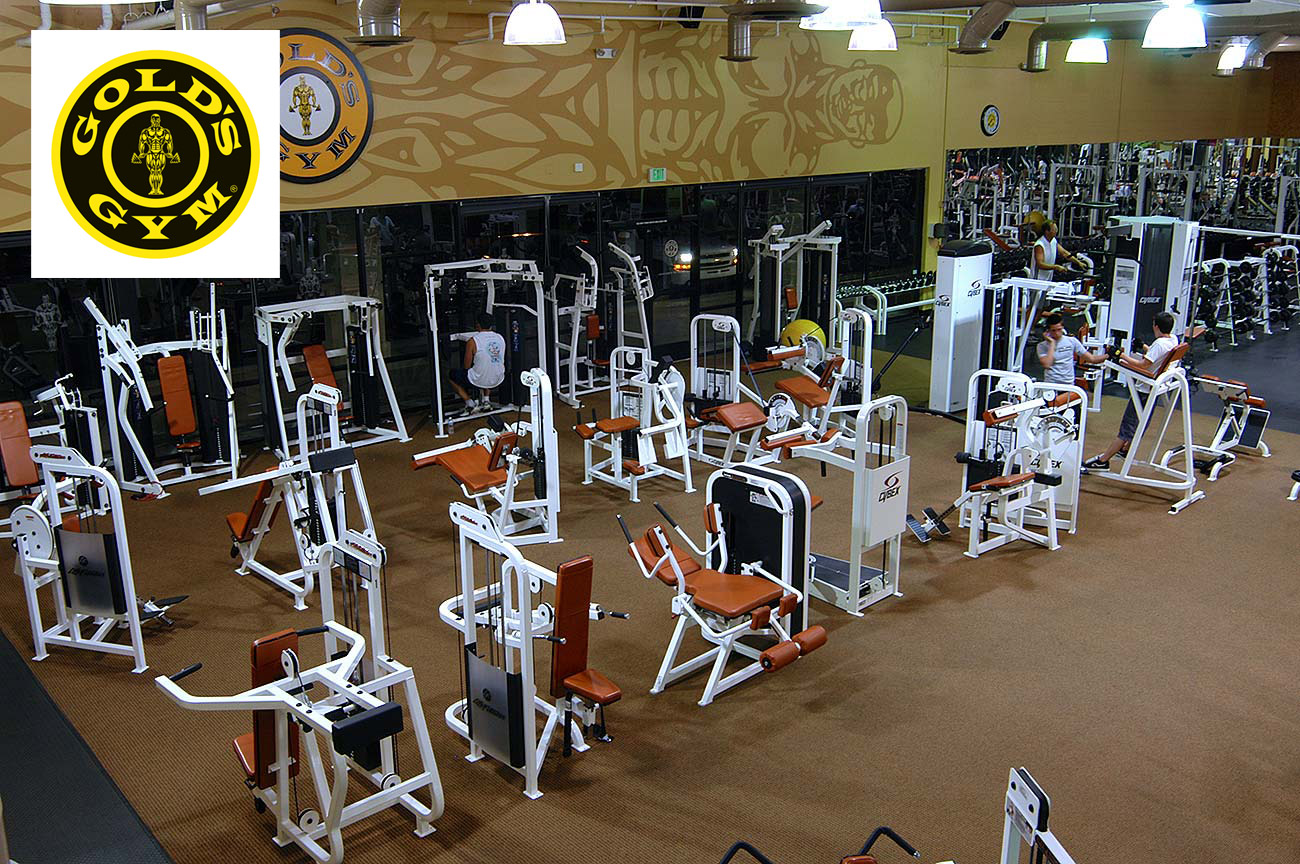