Booster Juice to strengthen its presence

Booster Juice, a Canadian chain of juice bars has announced to launch five outlets in India by March, 2010. 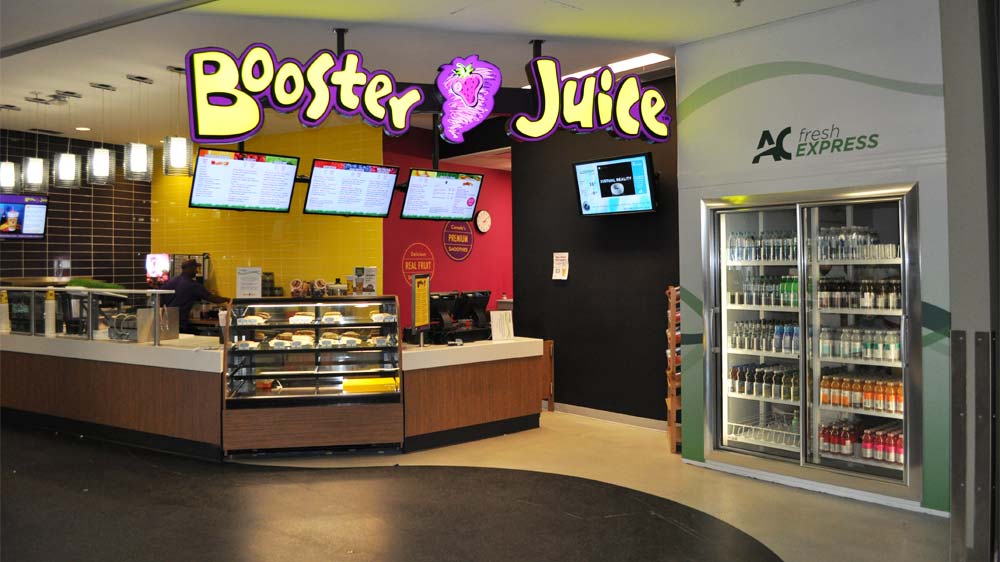 Booster Juice, a Canadian chain of juice bars has announced to launch five outlets in India by March, 2010. Out of these, two outlets in Hyderabad and one each in Delhi, Chennai and Bangalore will be opened shortly. The company also plans to have a pan-India network by taking the count of its outlets to 40 by the end of this fiscal year.

The company entered India with its master franchisee Brand Calculus and currently supports nine outlets, one in Delhi, two in Chennai and the other six in Bangalore. The company plans to extend its presence in metro cities including Mumbai in their second phase of expansion.

Also, the company with its two kinds of models, kiosks and standalone stores is going to expand in India. The kiosk model requires a space of around 250 sq. ft while the standalone occupies over 750 sq. feet. The total investment on each store ranges from Rs 25 to 40 lakh depending upon the model.