Boost Juice Bars eyes to spread its web in India

The company inked a master franchise agreement with Nature U Enterprise and had introduced a concept of natural juices and smoothies in India. 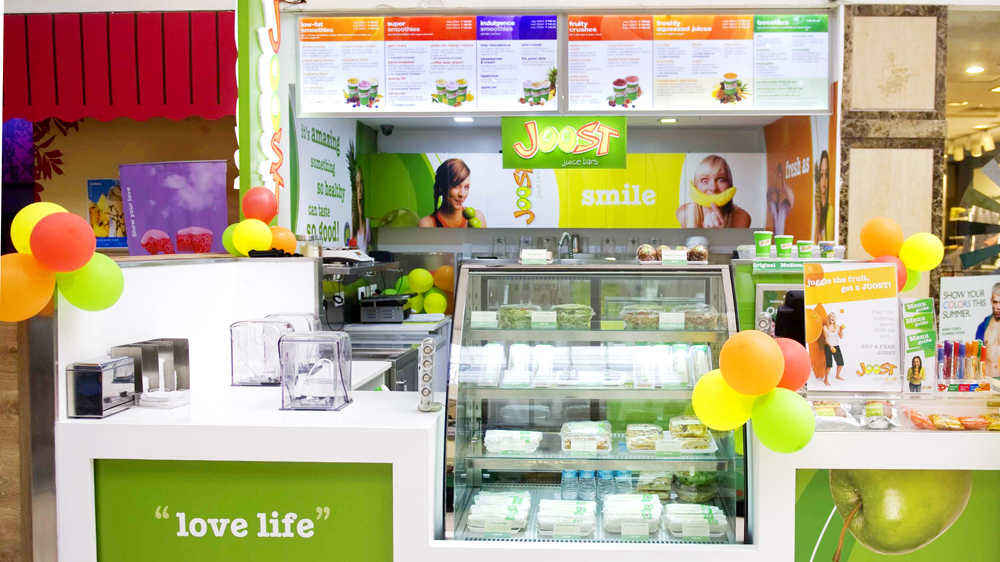 Boost Juice Bar is now betting high on the Indian market as the brand plans to further strengthen its network in the country. The Australian retail chain which operates in India under the brand Joost Juice Bars is now eyeing to open around 100 stores across the length and breadth of the country by 2020.

The company inked a master franchise agreement with Nature U Enterprise and had introduced a concept of natural juices and smoothies in India. Till now, the brand has managed to install 14 stores in Delhi-NCR and Mumbai.

Further elaborating on company’s plan, Janine Allis, Founder, Boost Juice Bars Australia said that in India, there are challenges due to lack of infrastructure, cold chains and it takes time to build a supply chain. Through the past few years, brand has now understood the market. If one looks at the demographics and the potential, company believes India could be one of its fastest growing markets, now that the foundation of the business has been established.

Stating further, Allis commented that factors such as India being primarily a vegetarian market and growing health-consciousness will be catalyst for the company’s growth. The Indian master franchise expects to be running 30 stores by 2017.

Currently, the brand has put up its outlets at airports, hospitals, shopping malls and gyms. However, now Boost Juice Bars is focusing more on spreading health awareness among Indians through its highly nutritious menu which includes cold-pressed juices, smoothies, low-fat wraps and sandwiches.

Now that the company has established the first few outlets and has a robust supply chain, it believes it will be able to scale up faster. Boost Juice Bars will expand through roping in sub-franchisees. Brand has already identified cities such as Hyderabad, Pune, Bengaluru and Ahmedabad for expansion, said Rivoli Sinha, Founder and MD, Joost Juice Bars. 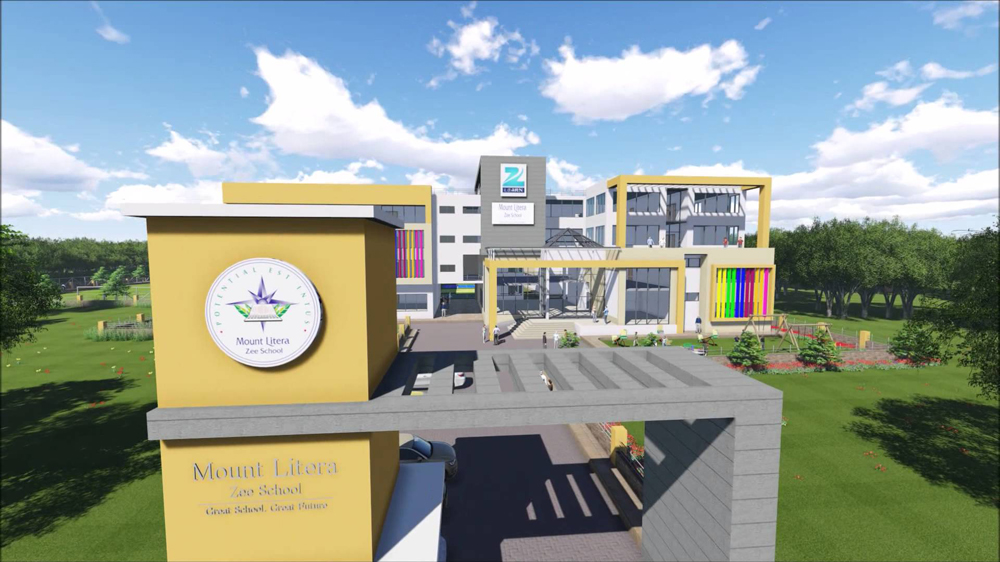