With 57 per cent of its sales already coming from non-metros, consumer durables player Blue Star is expanding its distribution network and reworking its advertising strategy to tap the booming market.

With 57 per cent of its sales already coming from non-metros, consumer durables player Blue Star is expanding its distribution network and reworking its advertising strategy to tap the booming market. The company also expects small towns to contribute 60 per cent of its sales by FY 2018, a top official said.

"For the past three years non-metros markets have been our growth drivers and 57 per cent of our sales are coming in from tier III, IV and V towns today. We are trying to grow it further and expect smaller towns to contribute 60 per cent of our sales by FY 2018," Blue Star Executive Director and President, AC and Refrigeration Products, B Thiagarajan told PTI.

He further said, Blue Star is expanding its distribution network in non-metro markets as it feels that it needs to tie in the product appropriately besides getting the pricing right for these markets. The company has also started advertising heavily in the vernacular media to open up the market further and has already earmarked Rs 35 crore for the current year.

The company's sale stood at over Rs 3,100 crore in FY 2015 and is aiming to grow at a compounded annual growth rate of 20 per cent over the next three years. The firm plans to sell 3.6 lakh ACs this year compared to 3 lakh units last year, he said.

"The summer was somewhat subdued as it rained in many states but the heat wave has helped. The room AC market is expected to grow 10-15 per cent and our goal is to grow better than the market, which is a minimum of 20 per cent," Thiagarajan said, adding that the deep-freezers or cold storages segment should also be doing well.

"The Japanese market is a 100 per cent inverter AC market, while in China it is over 50 per cent. But it is just 8 per cent in the country. However it is expected to grow very fast. I expect by 2018, 30 per cent of the market will be inverter ACs here as well," he said. 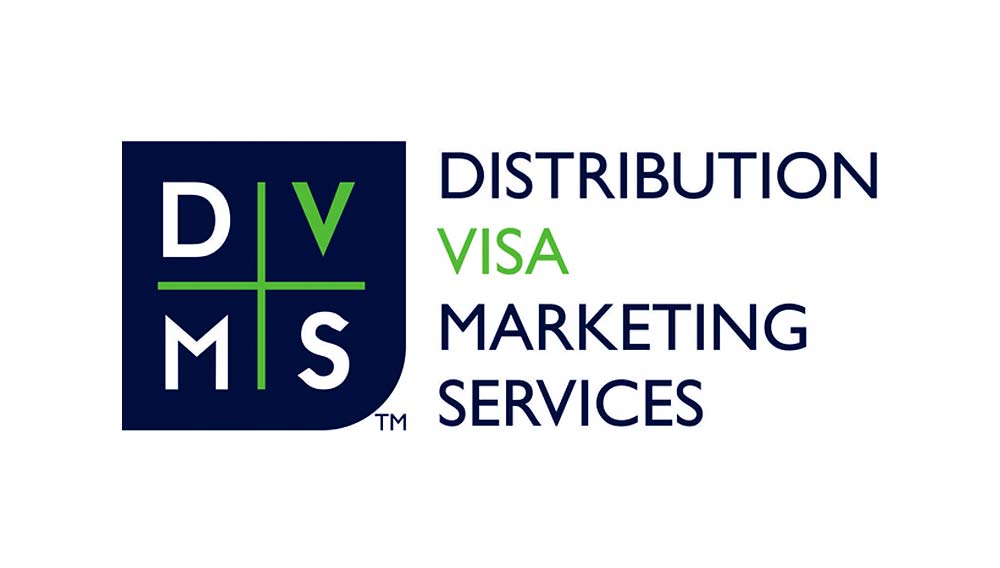