Best Western International, an American hotel chain plans to open 100 new hotels in India in the next five years. 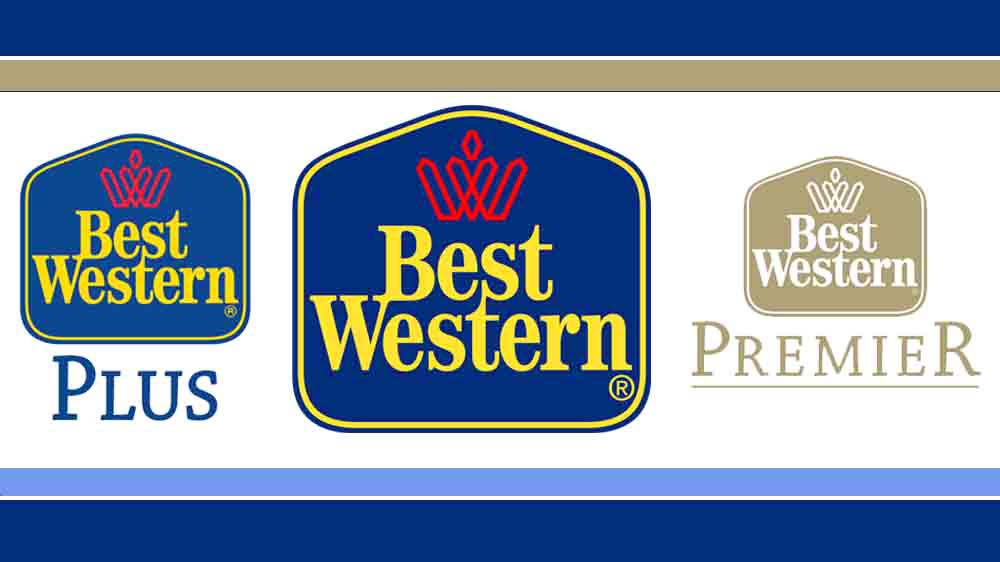 Best Western International, an American hotel chain plans to open 100 new hotels in India in the next five years. The company operates its hotels under three brands: Best Western, Best Western Plus and Best Western Premier. The brand is focusing beyond the metros particularly in Tier I and II cities.

Cabana Hotel Management is the Master Licensee of the hotel chain in India. Presently, it operates 26 hotels through Franchise Agreements and Management Contracts with real estate developers apart from the eight hotels which are under various stages of construction.

On its own Cabana Hotel Management will invest an estimated Rs 500 crore to build ten hotels which will be managed under the Best Western brands.