The Salman Khan run Clothing band store is spanned over an area of 1,322 square foot in the newly opened outlet Palladium Mall at Velacherry. 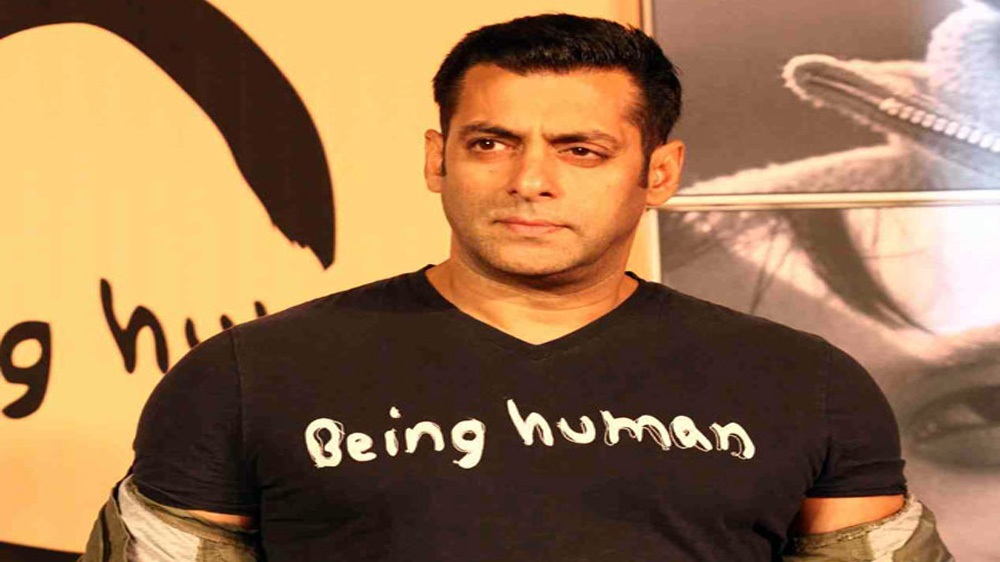 Being Human Clothing a retail division of Mandhana Industries has launched itself in Tamil Nadu market by setting up of its first company outlet store in Chennai.

The Bollywood star Salman Khan run Clothing band store is spanned over an area of 1,322 square foot in the newly opened outlet Palladium Mall at Velacherry.

The Mandhana Retail Ventures Ltd., CEO, Manish Mandhana said, "We are proud to announce our maiden exclusive store in Chennai at luxe mall Palladium. This will be our fourth addition in the South Indian market.”

He said, “Being Human was launched by Salman Khan in 2012 and was globally licensed by The Mandhana Retail Ventures Ltd. It has footprint in over 15 countries with over 600 point of sale.”

In the Southern market, the company currently has stores in Bengaluru, Hyderabad, Kochi. "By next month we will be opening a store in Coimbatore. The company would have opened 15 new outlets before the end of current financial year across the country,” he added.

A total of 45 cities across the country have the Being Human stores already. The company also retailed through shop-in-shops, distributor networks and in online portals. 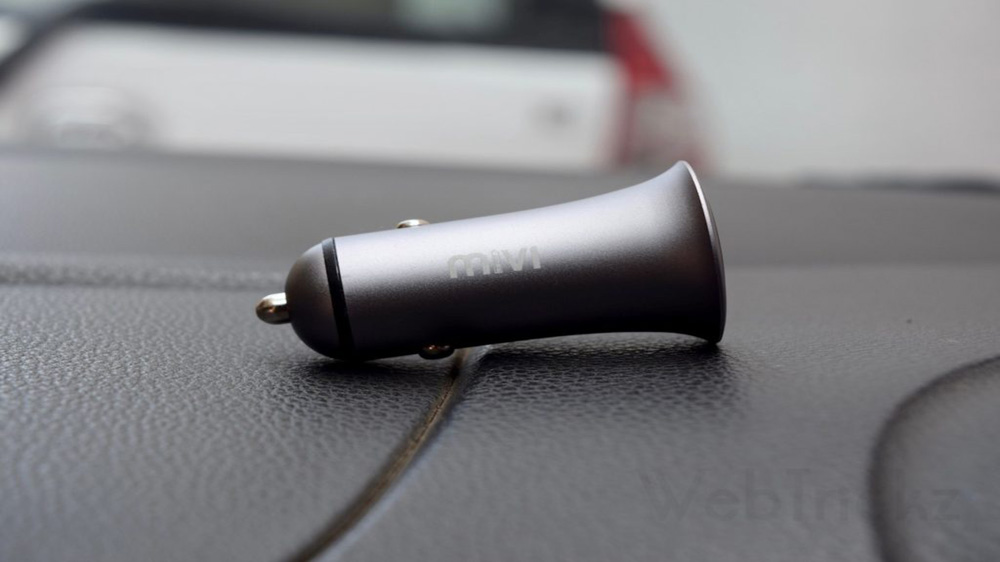