The German luxury car manufacturer, Audi entered the North-Eastern market by opening its first dealership in Guwahati which is expected to sell 150-200 units in the first year.

The German luxury car manufacturer, Audi entered the North-Eastern market by opening its first dealership in Guwahati, which is expected to sell 150-200 units in the first year. Currently, Audi has a network of 35 dealerships pan-India.

Joe King, Head, Audi India said: “We enter a new place only when we see there is a market for us. We expect to sell a minimum of 150-200 units in the first year. The new dealership in the capital city of Assam will offer the entire range of Audi vehicles and has already registered sale of 50 units so far. We are the first luxury carmaker to enter this market and we will definitely get the first mover’s advantage.”

“The company, in association with the dealer, may consider organising some rally or drive in North East like other parts of India to promote the brand in future, he added.”

Talking about the Eastern region, King said the company is targeting to sell 2,500-3,000 units this year in West Bengal, Bihar, Jharkhand, Odisha and North East. Audi India had sold 10,851 units in 2014 and remained the largest luxury carmaker for the second consecutive year. The maker of various popular brands like Q5 sports utility vehicle and A3 sedan also wants to maintain a bigger presence in the premium luxury segment.

In March 2007, Audi had set up its own sales company for India. By establishing Audi India as a Division of Volkswagen Group Sales India Pvt. Ltd. in Mumbai, Audi is making a clear long-term statement in the country with ambitious growths plans. Audi’s goal is to become the leading automobile luxury brand in the Indian market in the next few years. 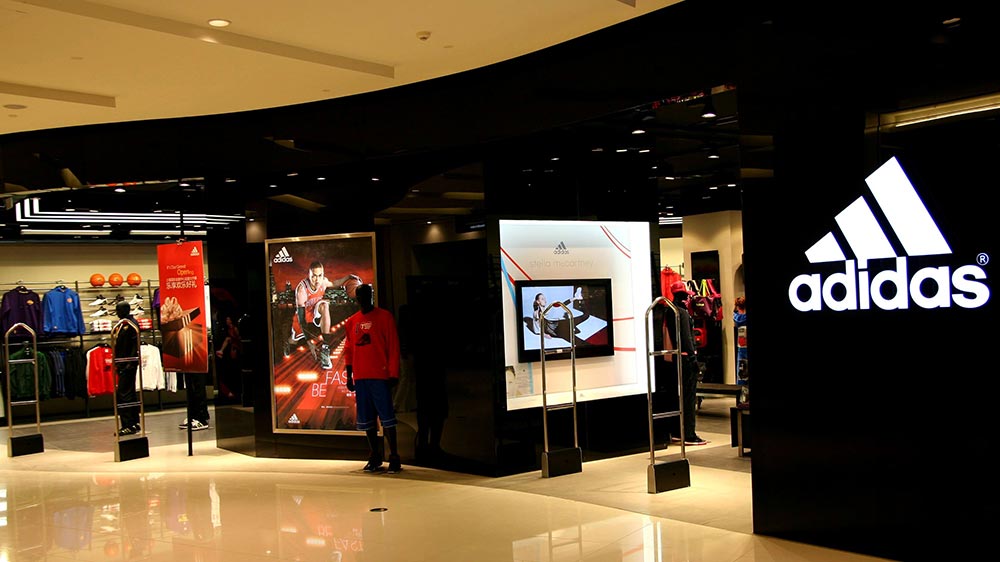