Assotech limited, a Noida based real estate company has entered in a joint venture with Milan Group. 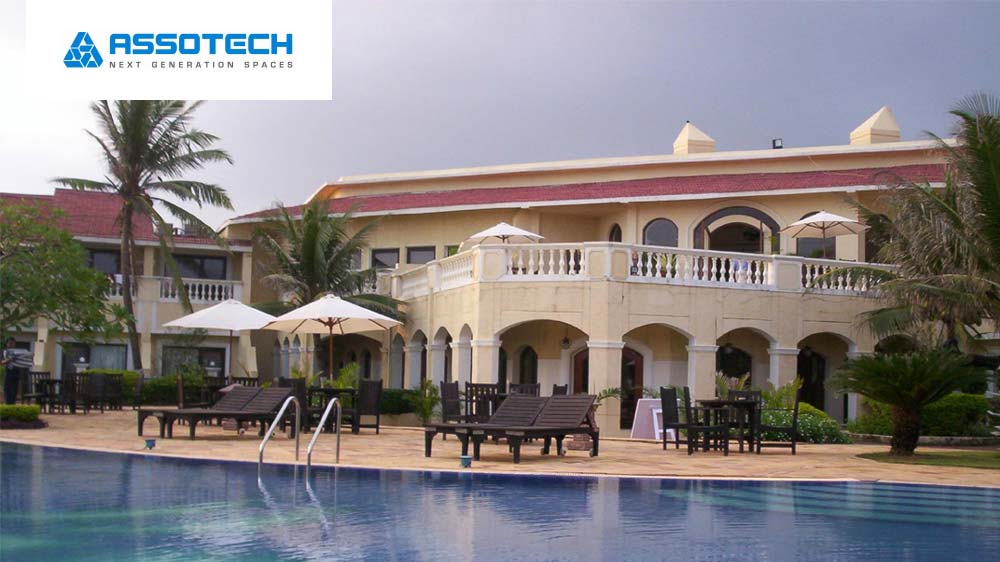 As per the official, the Assotech Milan Group will use only the brand name of Radisson Hotel for the proposed deluxe hotel while the entire investment for set-up and management of the hotel will be made by the company itself. They have chosen Orissa to set up the luxury hotel as it is one of the most favoured tourist destinations. Secondly, such destination also attracts large number of corporate and industrial houses.

As the official says, the joint venture has acquired three acres of land, close to Biju Patnaik airport at Bhubaneswar and also has obtained clearances from the concerned authorities. Till now the state has single luxury hotel “Trident Hilton” and this is going to be the first international five-star hotel in Orissa.. The proposed hotel will consist of around 200 rooms and expected to be commissioned within the next two years.