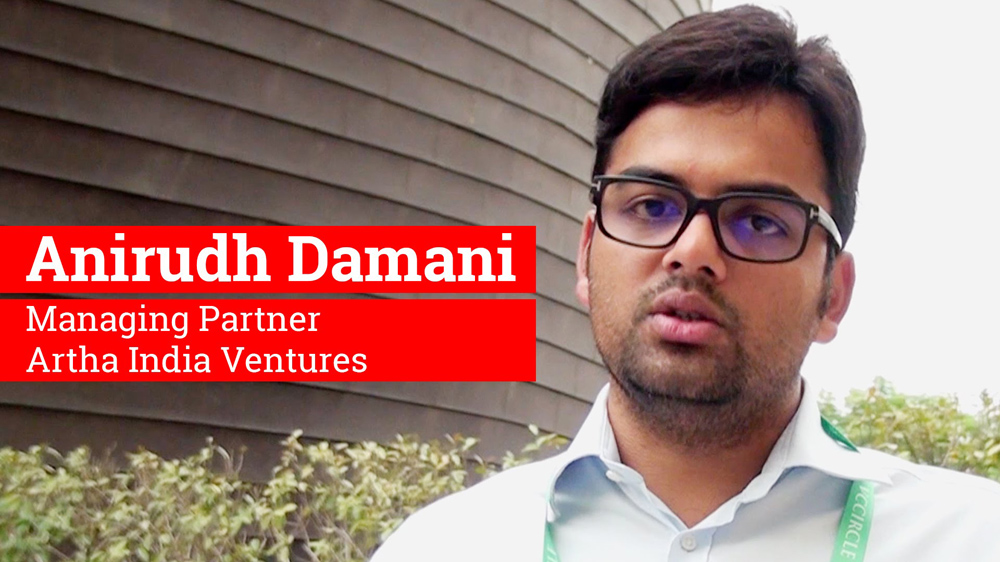 The Artha Group, which runs the family fund Artha India Venture, has received nod from Securities and Exchange Board of India (Sebi) to set up a new early-stage investment fund  Artha Venture Fund I.

Anirudh Damani, general partner, Artha Venture Fund I said, “We have received approval from the regulator for our first early-stage fund,”

The fund size would be Rs. 200 crore, with a green shoe option to raise it to Rs. 300 crore, he said on the sidelines of TiEcon Ahmedabad.

Untill now, the group has invested in 56 startups, including OYO Rooms, NowFloat, Find, Coutloot, Exotalent, and Tala, he said.

Damani said, “Earlier also we invested in early-stage startups. After creating our new fund, we will continue investing in early-stage startups but may participate till the third round of a startup’s fundraising as well. AVF has been meeting with startups and has two-three startups already being issued term-sheets. The fund is targeting its first close within three months and that it is targeting an internal rate of return of 40%.”

Among the consumer brands, Artha Venture Fund I will focus on early-stage startups, fintech, and B2B segments. 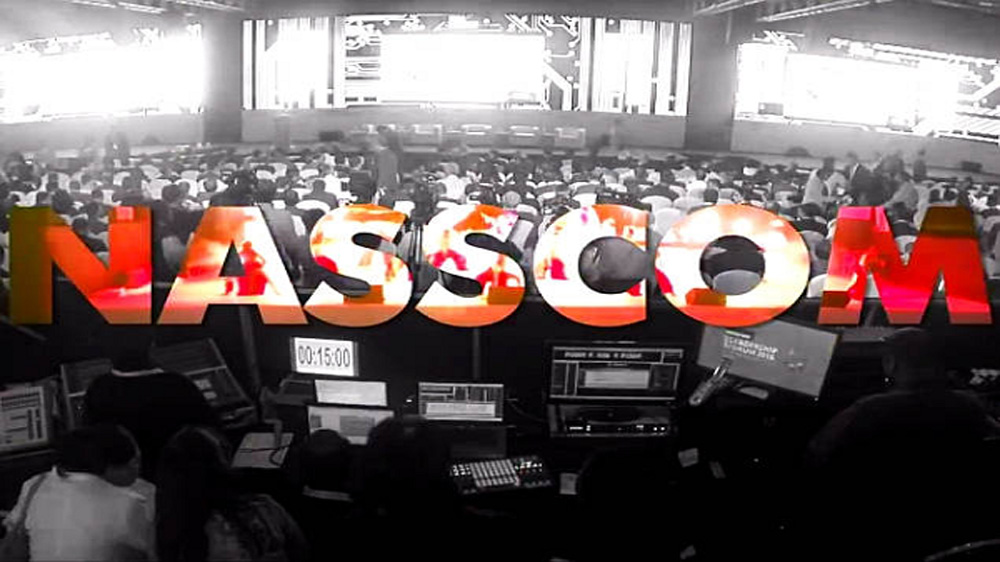