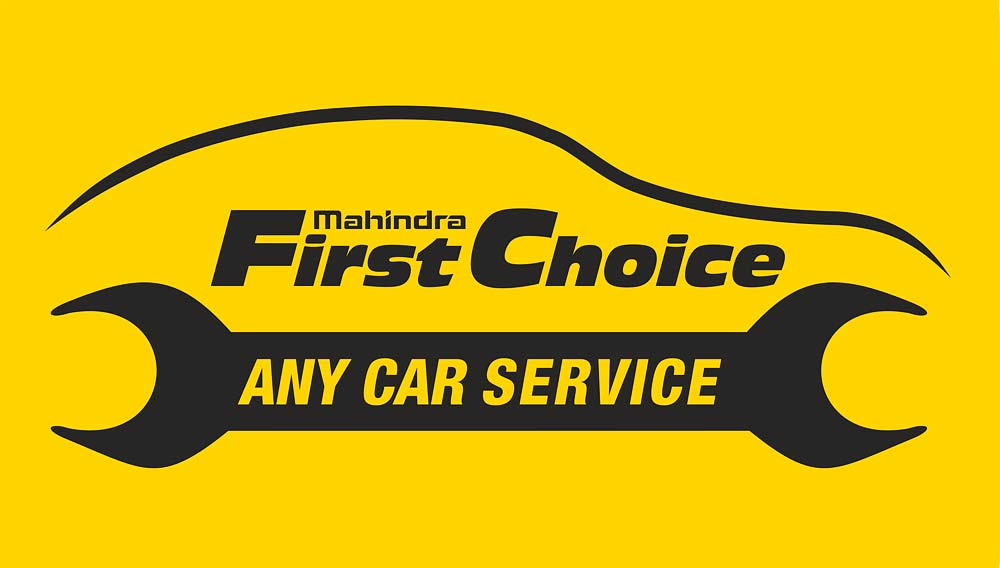 Mahindra First Choice Wheels Limited (MFCWL), a wholly owned subsidiary of Mahindra & Mahindra Ltd opened a new dealership at Derabassi in Punjab. It will widen its base in Punjab by opening two more dealerships in Pathankot and Amritsar. The brand is anticipating a momentous increase in its share in the used car market. It shall add 180 outlets this fiscal. Presently, it has 520 outlets across metros, mini-metros and smaller towns.

From its humble beginnings in 2007 when its first franchise outlet was established, MFCWL has achieved a dominant status in retailing of multi-brand used cars in the country. Commenting about the increasing sales of MFCWL, Anand Mahindra, Chairman and Director, Mahindra Group said, “Mahindra First Choice Wheels has outperformed the new car market in terms of growth. By creating an eco-system in the used car market that mirrors the one in the new car market, it has emerged as the brand of choice for used car buyers who appreciate the trust and transparency.”