Multi-level marketing company Amway is looking at trebling its sales in the country to up to Rs 6,000 crore over the next ten years, a senior executive said today. 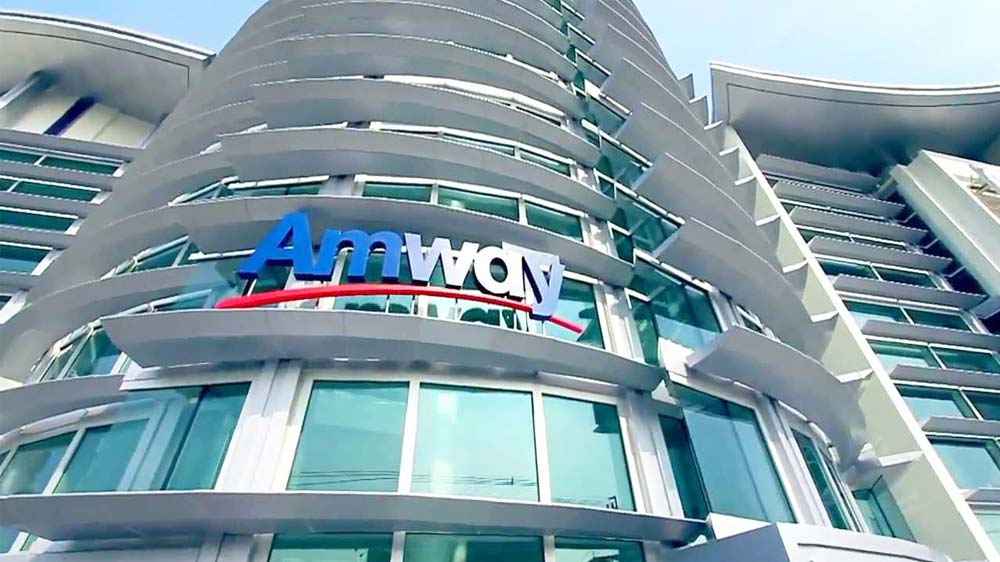 Multi-level marketing company, Amway is looking at trebling its sales in the country to up to Rs 6,000 crore over the next ten years, a senior executive said today. Even as direct selling has seen a significant downturn globally, Amway has bet big on India and has invested in a Rs 600-crore manufacturing plant despite several regulatory hurdles plaguing the sector.

"We are looking at trebling our sales to Rs 6,000 crore from the current Rs 2,000 crore in ten years," Amway India, General Manager,  Anshu Budhraja told PTI.

It currently has 150 physical stores, 65 warehouses, and delivers to 9,000 pin-codes, Budhraja said. In the domestic market, direct selling is currently regulated by the Prize Chits and Money Circulation Schemes Act where lately several schemes have come under the government scanner with its executives getting arrested for frauds.

The company is looking to make India the manufacturing hub for neighbouring countries in South Asia and is looking to produce nutrition and cosmetic products here, he said. He also expects the direct selling market in the country to explode, growing to Rs 67,000 crore in the next ten years from the present Rs 7,200 crore.

"It is a great self-employment opportunity and in the next ten years, the number of direct sellers is expected to grow to 18 million from the current five million," Budhraja said.