About 75 employees of Adidas in India have taken 'ownership' of one franchisee retail store each in a global first for the German sportswear giant, aimed at spurring sales at a time of slowdown in consumer spends and increasing competition. 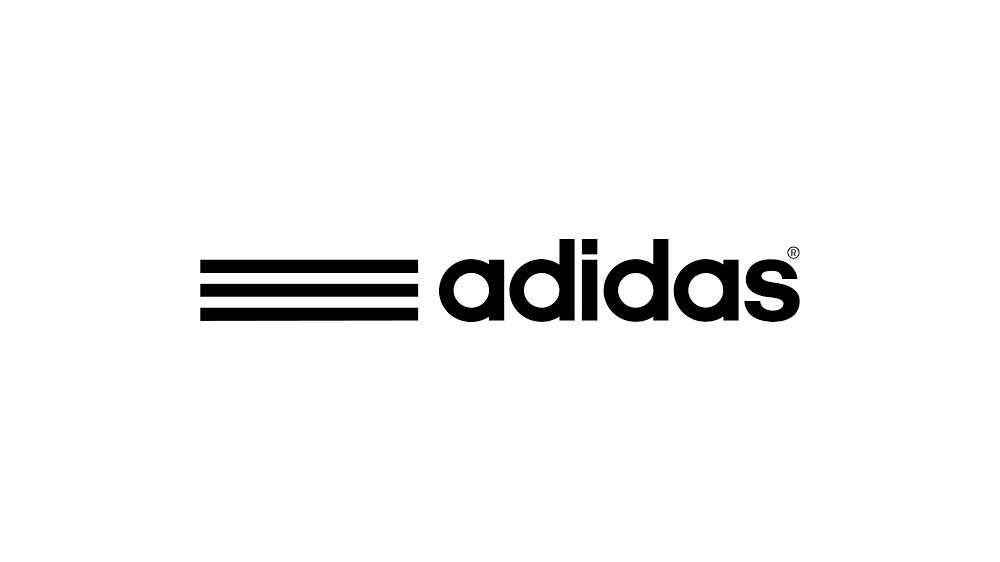 About 75 employees of Adidas in India have taken 'ownership' of one franchisee retail store each in a global first for the German sportswear giant, aimed at spurring sales at a time of slowdown in consumer spends and increasing competition.

This means annual increments and bonus payouts for each of these employees, the list includes Adidas Group India managing director Dave Thomas and its brand managers will partly be based on the performance of the store they have 'adopted' and 'own' on parameters such as sales, conversions from walk-ins to actual buying, time consumers spend at the store, consumer feedback, and support to the store team, said The Economic Times report.

“Adidas had invited all its 450 employees across hierarchy and verticals to apply for 'store ownership' under the 'heart' program as it is internally being called. While participation was voluntary for most employees, for leadership team it was mandatory. And the selection was not based on hierarchy or verticals. Selections were made from across finance, human resources, marketing, supply chain, communication any function. Stores were assigned based on importance of location, employee residential areas and so on," Arijit Sengupta, Adidas Group's senior director for human resources, told the newspaper.

Each employee is being allocated one store each for a year, and leadership team members are assigned the least footfall generating stores. There are about 500 Adidas outlets and 250 Reebok stores in the country, all run by franchisees. To start with, the 'heart' program is being rolled out at 75 stores in Delhi-NCR, Mumbai, Bengaluru, Kolkata and other big cities. Typically, conversions from walk-ins to actual purchases range from 10-11% in a non-mall store, to 15% in a mall, ET reported.