Abhishek Industries, the flagship company of Trident Group, has forayed into retail business of home accessories under the brand name of Homespaces. 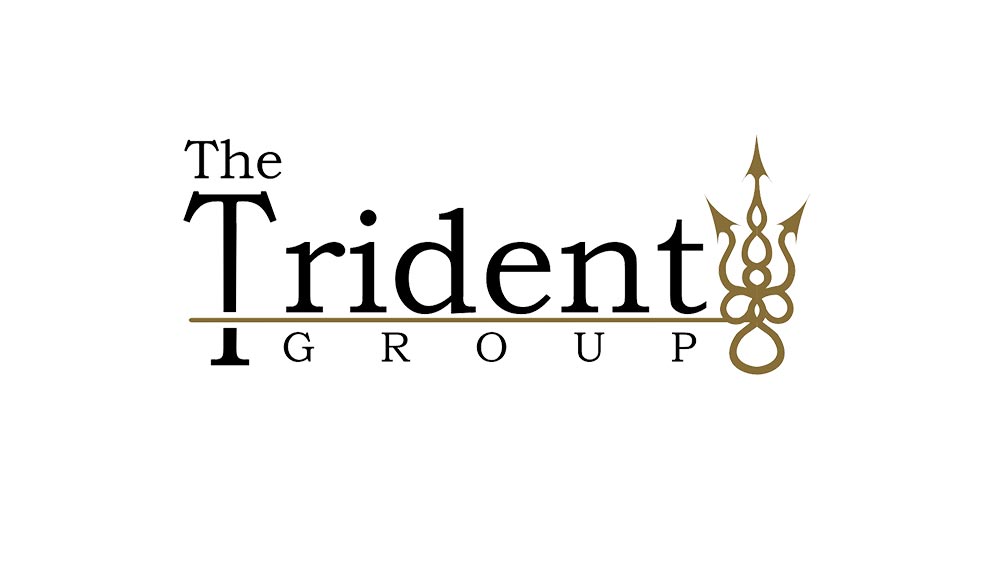 Abhishek Industries, the flagship company of Trident Group, has forayed into retail business of home accessories under the brand name of Homespaces. The maiden outlet of Homespaces was rolled out in Chandigarh on Sunday and the group has plans to open 300 outlets across India this year. The Punjab-based company initially plans to open 30 company-owned stores across the country by March 2008 and it has decided on ten locations in north India for rolling out its outlets and six of them will be set up in Punjab. P K Markanday, CEO, Abhishek Home Textiles, Trident Group, said that about 300 stores would be opened across India in the next three years at a cumulative investment of about Rs 200 crore. “The company is open for expansion through franchise also, if we get worthy partners. However, the company would certainly set up 300 stores,” he said. Trident has been into exports of terry towels in the US market for a couple of years and that gives it an understanding of the global trends. It would also give the firm an edge over its competitors in the domestic market. The company would showcase bed sheets, terry towels, quilts, table lenin, cutlery items, steelware etc in the showrooms, Markanday said, adding it would import bed stuff from Turkey and hard goods from China. The company was in the process of adding capacities by putting up new manufacturing facility at an investment of Rs 963 crore at Budhni near Bhopal in Madhya Perdesh for making bed linen and rugs. The unit would be commissioned by next year. Bath linens were manufactured at Barnala, which has a capacity of 10 million pieces per month 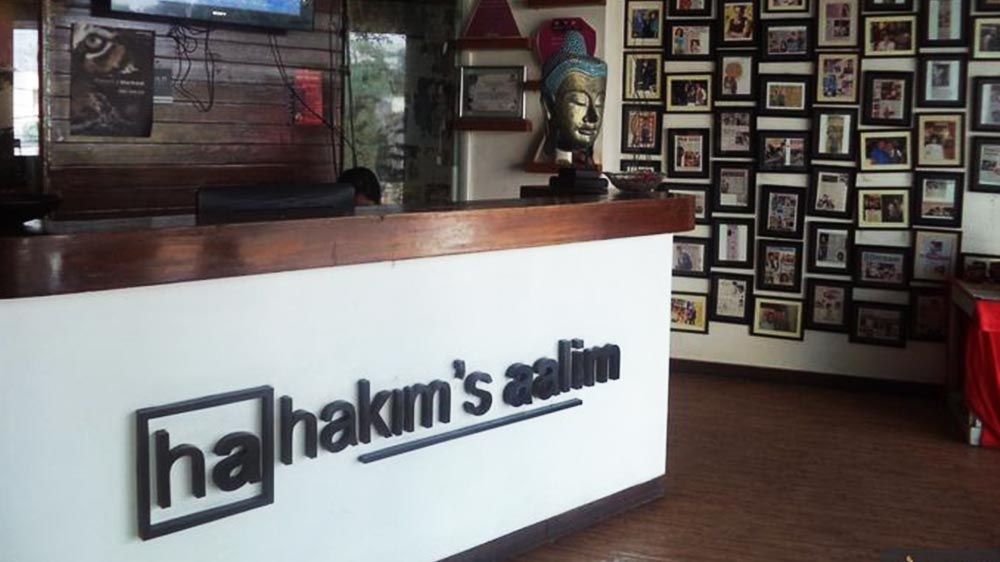