"This is my first widespread and extensive business venture. A startup is very much like an athlete's life. There's no guarantee for success," said Bindra. 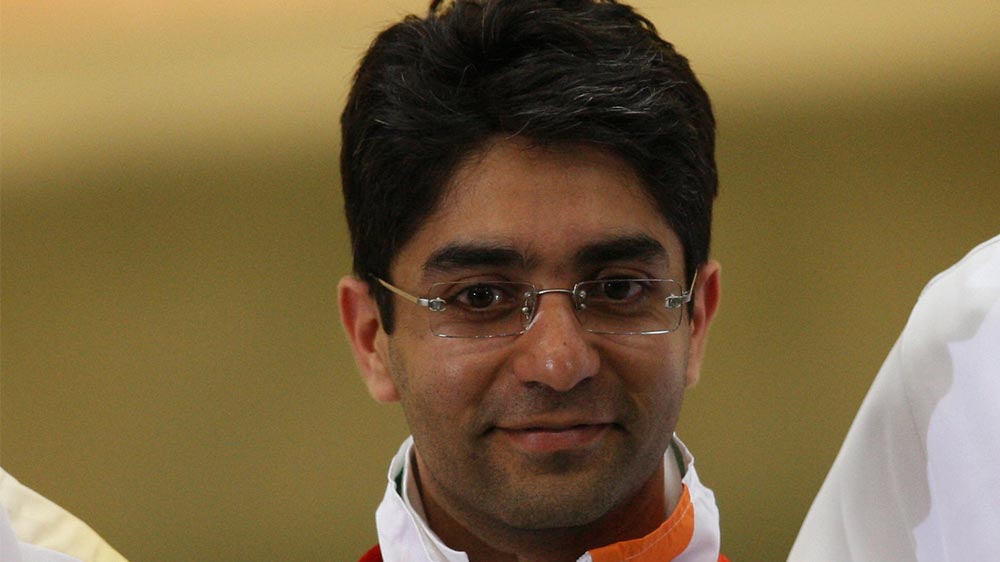 Abhinav Bindra, ace shooter has floated a venture fund that will invest in startups. The Olympic champion has set up an incubation fund, called Shooting Star LLP, in equal partnership with consulting firm Franchise India and an initial investment of $2 million and will be expanded further.

"This is my first widespread and extensive business venture. A startup is very much like an athlete's life. There's no guarantee for success," said Bindra.

He further added, "There are only challenges but that's a life I've lived for the last 20 years. Shooting is a great sport but not where you can make sustained economic benefits over a lifetime."

Franchise India would bring the infrastructure and growth support across India and overseas at Shooting Star LLP. Commenting on the same Gaurav Marya, Chairman of Franchise India and partner in Shooting Star LLP, said: "The fund will be used for making investments in such service oriented startups that have scalable formats and specialised domain expertise such as emerging sports academies, sports injury, rehab, tech, equipment, training, health apps, child development, holistic wellness, organic food and dairy.” 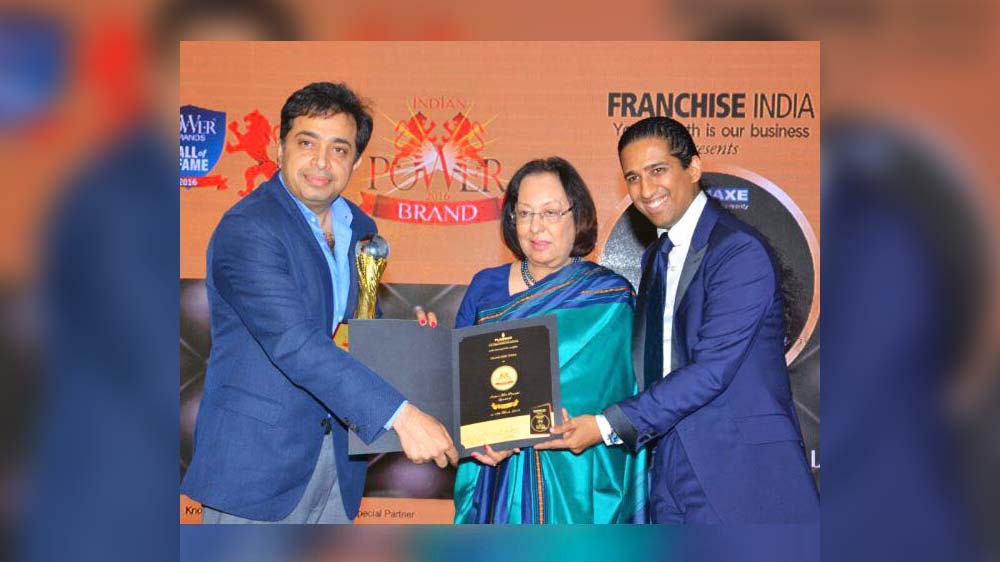