AND to strike a century

Ace Designer Anita Dongre is all set to reach a milestone figure of 100 stores this November by opening a AND franchise store in Hyderabad.

Ace Designer Anita Dongre is all set to reach a milestone figure of 100 stores this November by opening a AND franchise store in Hyderabad. This envelops all their brands with 51 Global Desi stores, 39 AND stores and 9 Anita Dongre stores. Also, AND has recently launched its first exclusive store in Vadodara too.

Anita Dongre, Founder, AND says: “The store in Vadodara is the brand's 39th in India. Vadodara is among the fastest growing retail markets in the country and our presence here forms a significant part of our growth strategy over the next few years. By the end of 2014 we aim to have 125 stores and 400 shop in shops with an estimated revenue of Rs 350 crore.”

In 1999, Dongre launched her first company that went on to grow with two more brands and plentiful offerings and endless variety in men’s and women’s wear. Now, the company owns 90 EBOs of three brands- AND, Global Desi and Anita Dongre and around 300 counters in large-format department stores. The first franchise store for AND was launched in 2010 in Chennai. As per plan, the brand will open a Global Desi & AND store at Manjeera Mall at Hyderabad and Global Desi & AND store at GVK mall, Hyderabad. All these will be franchise stores. By end of 2013, AND plans to open 12 more stores. 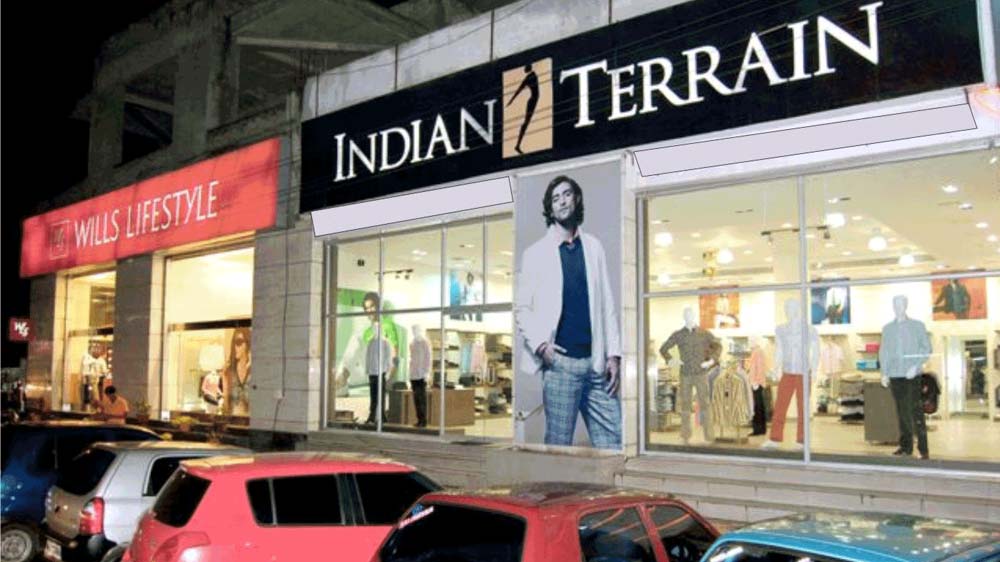