The leadership convention which is scheduled to take place on November 24, 2015 at Hotel Pullman, Aerocity – New Delhi has been convened to fuel the growth of franchise industry in India. Presided by ShivShiva Kumar, Chairman and CEO, PepsiCo India, the leadership convention will explore and assess the impact of current and future franchise trends on businesses, investors, financial institutions, technology, government’s entrepreneurial drive, and at large on society.

Speaking on the launch of World Franchise Congress, Samudra Bhattacharya, VP and GM - India Franchise Commercial Unit, PepsiCo India said, “In the last two decades, our franchise partners have played a critical role in the growth of the company. They bring with them the much required investment and execution capability to ensure we win in the marketplace. Our association with Franchise India is aimed at building greater awareness of, and appreciation for, this very critical business model. We are positive that this platform will benefit the franchise vertical immensely as it will give the business the focus it deserves and further amplify franchise management capabilities in India.”

Commenting on the same Gaurav Marya, Chairman, Franchise India expressed, “Distinction between small and big growth, between thinking local, regional, national, and global in franchising lies in seeing things on a bigger canvas. Indian business scene is at juncture where ‘Growth’ is the foundation of every business. Franchise Brands in India are ready for an exponential growth like the western market counterparts and World Franchise Congress 2015 has been initiated to fuel the growth of franchise industry.”

Following the convention, World Franchise Congress 2015 will present country's most prestigious awards in the arena of franchise leadership. The awards aim to recognise and felicitate achievers, innovators, smartest futurists and franchise leaders from all over the world, who have contributed significantly towards the development of current and franchise future trends in business, government and technology and society. Awards process advisor is EY. 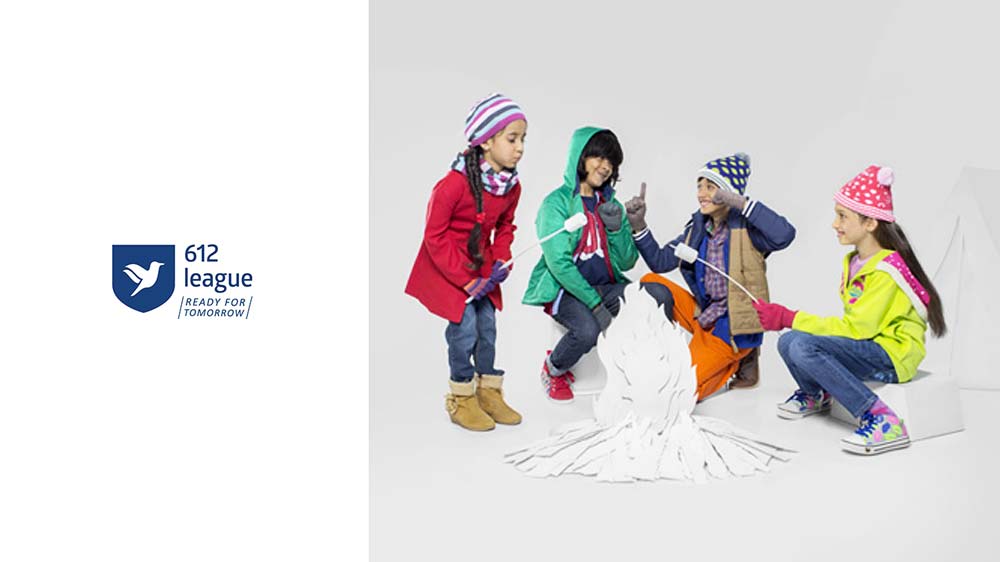