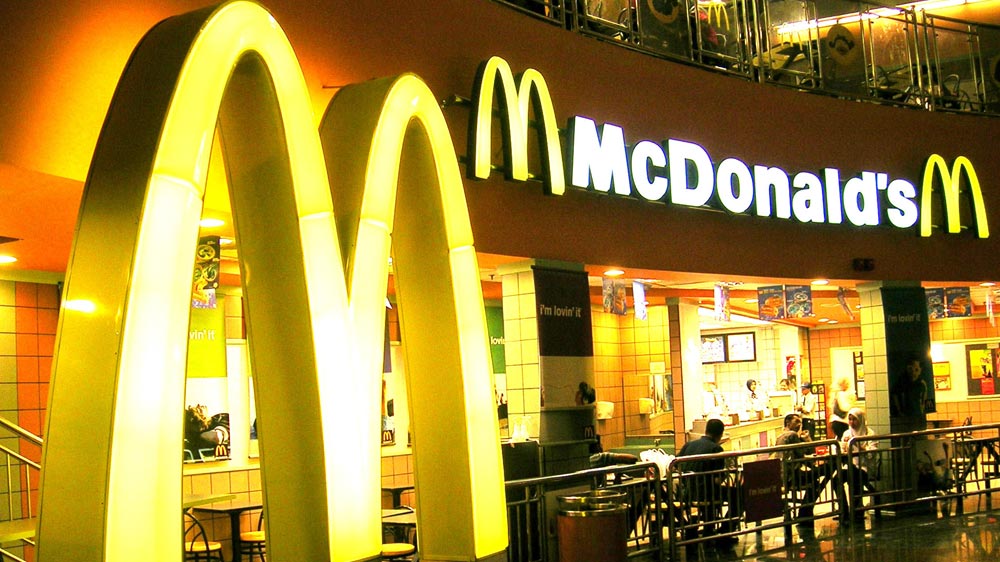 A recent food inspection survey found 16 day old oil being used in three McDonald’s outlets in Jaipur. Complete lack of oil management system resulted in reheating the same oil constantly at 360 degree Celsius that had made the oil change its colour to black. The centres at Panchbatti, Elements mall and Crystal Palm were found using 100 litres of used oil for making French fries. The food inspectors also revealed that Palmolein oil which is considered to be less healthy is being used at all Mc Donald’s outlet at Jaipur. The official reported to have destroyed the stockpile of used oil and took samples for testing. The outlets have been served with an improvement notice. The next course of action will be taken basis the test results.

McDonald’s however retorted denying the entire episode. They further said that India’s food safety authorities have not specified any standards for oil management per say. However, being one of the biggest QRS brands present in 130 countries for past 60 years, they adhere to a very high food safety standard that is maintained in all their outlets, they claimed. This news has definitely put a question mark on the entire QSR industry that is already facing the heat from the fresh and upcoming formats in the F&B segment such as cafe lounges, food courts etc among others. 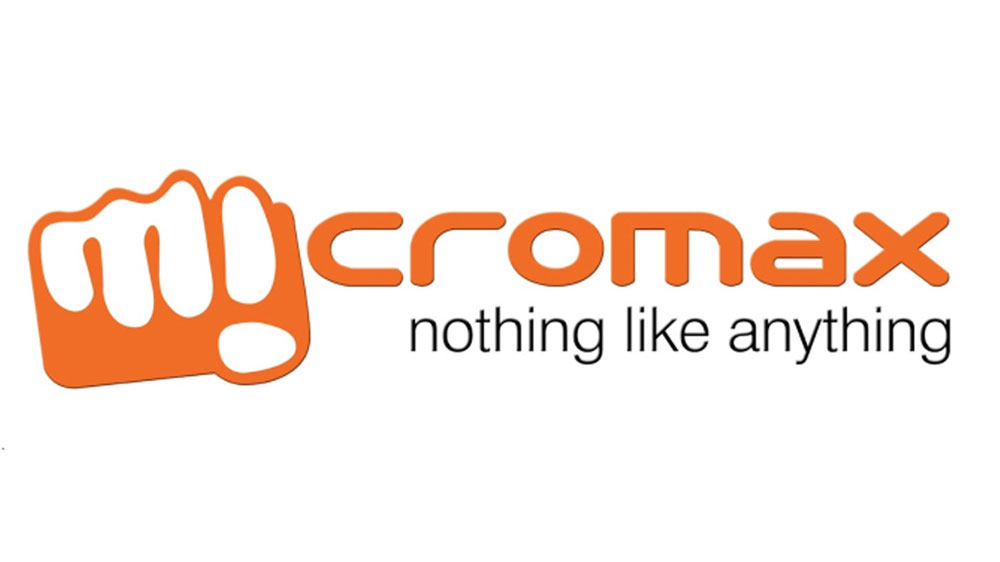